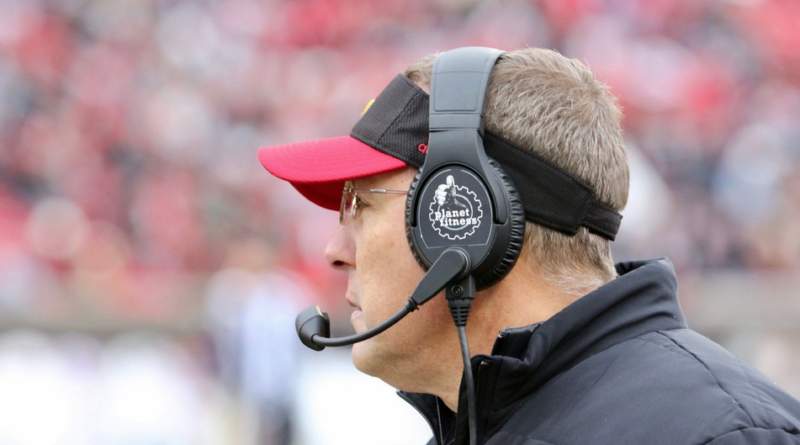 Sorry, guys, but the beginning of the return of University of Louisville football to anything remotely resembling the glory days is a long way off.

A 31-7 drubbing to Syracuse was something akin to a trip to the woodshed, a compete ass-whooping for the program, an embarrassing, humiliating start to the 2022 campaign. If one of the primary goals of coaches is to instill confidence going into the season, Coach Scott Satterfield’s staff achieved that goal. They had players and fans believing that UofL football had emerged from irrelevance, that the program was on the right track, and that Louisville was going to be competitive again.

Boy, were they ever convincing, so convincing that few analysts believed Syracuse had much of a chance. Wrong. First rule going into any game should be to take the opponent seriously. That didn’t seem to be the case for Louisville. Getting off to an anemic start, no penetration from the defensive line, no forward movement or pass protection from the offensive line, and little semblance of any ability to run or pass the football.

The kind of ineptness that was prominent during the Steve Kragthorpe, Bobby Petrino II and the more recent Sattterfield seasons. People out of position, opposing pass receivers in wide open spaces, and UofL defenders wildly waving their arms as the opposing offenses leave them shaking their collective head.

Three seasons of starting quarterback experience not evident in Malik Cunningham’s performance. Cunningham on Saturday night not resembling the quarterback who had passed for 7,889 career yards and 62 touchdowns, in addition to 38 rushing touchdowns, in his career. There seemed to be a concerted effort to let recent running back transfers handle the offensive chores, making the offense ever so predictable.

The expected maturity and patience not yet evident, with Cunningham passing for only 152 yards and running for 49 yards. No passing or rushing touchdowns from the UofL senior for the first time in 30 games.  Seemingly dedicated staying in the pocket, reluctant to capitalize on his running and speed, throwing two interceptions while getting sacked three times.  His ineffectiveness prompting one local analyst to comment, “I think Malik Cunningham is a skilled football player but I have ZERO trust in his ability to make a play when it matters.”

The coaching staff getting off to a weak start. Little, if any, viable explanations for the shortcomings in the post game interviews, dwelling on play-by-play descriptions rather than any plausible explanations. No temperamental outbursts, no promises of crackdowns in practice sessions, no hints of position changes, no singling out of coaching miscalculations. Just more of that North Carolina-type good ‘ol guy, ain’t we nice, but we’re going to get better type of chatter. That kind of chit chat may work in Carolina, but not very long in the Ville.

The fan base recognizes the difference between hype and results. The tormenting realization is that Louisville football is in for more disappointment in the weeks ahead.

3 thoughts on “Louisville football off to doom and gloom start”