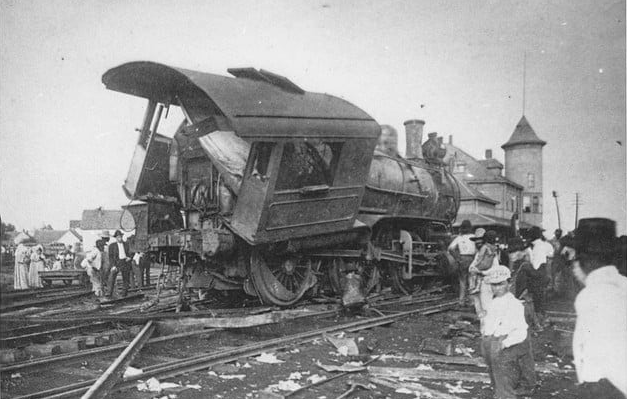 Disappointing. Disheartening. Bad. Poor. That describes the University of Louisville football team’s 31-7 loss at Syracuse, Saturday night. If anything good came out of this game, I couldn’t find it.

Now the Cardinals find themselves behind the eight ball. A conference loss to a team picked last in the Atlantic Division, A Friday night game at Central Florida (1-0) who can’t wait to go at it after last seasons last second loss.

Syracuse pretty much dominated UofL in every aspect. The Orange used a running attack against a Cardinals defense that looked slow, unprepared. The defense was a problem last season. It was again Saturday night.

Louisville fans were promised a better product. The defense didn’t blitz, couldn’t TACKLE, couldn’t cover. Syracuse led 10-0 before the nachos were cold. They led 17-7 at halftime.

When Louisville did do something good they shot themselves in the foot. Malik Cunningham didn’t have a good game and looked nothing like the quarterback we saw last season. Cunningham threw two interceptions and the Cards had one fumble.

While Syracuse had 18 penalties for 107 yards the Cards couldn’t take advantage. It seemed like Louisville was always third down and six, seven, eight yards to go. While Syracuse made six of 11 third down chances. The Cards were 0-2 on fourth down.

The Orange rolled up 449 yards of offense, 207 passing. Louisville with a supposedly prolific offense totaled 334.

Okay. Maybe Syracuse is better than we thought. Maybe Louisville is not as good as advertised. Fans were promised a better product all summer. It never showed up Saturday night.
Looking at the scores of other Atlantic Coast opponents, the Cardinals had better get better in a hurry. Not anything good to talk about after that train wreck.