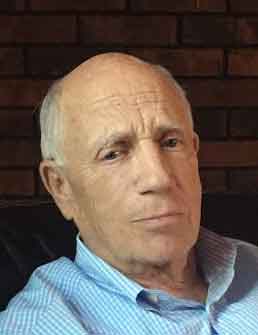 UofLCardGame was conceived in December 2007 by Charlie Springer, the principal and founder of CSWorks, a communications and public affairs consulting firm. The objective of this site is to provide news and commentary on University of Louisville often lacking in the local and national news media.  Opinions expressed on this site may not represent the views of the University of Louisville.

Springer is former Managing Editor of Louisville Magazine and a former sportswriter for The Courier-Journal and. In addition, he was Internal Communications Manager for Brown & Williamson and currently serves as a Legislative Consultant at CSWorks LLC. He is a University of Louisville graduate and a committed UofL fan.