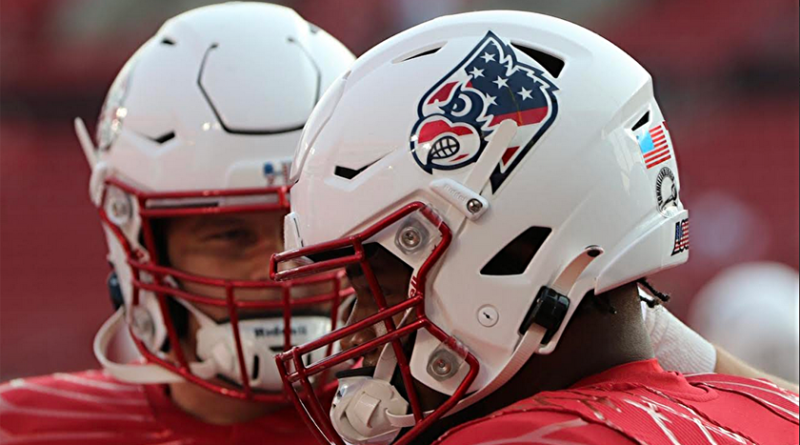 The wait is finally over. No more talk. No more promises. Just play football. The University of Louisville opens its season Saturday, 8 p.m. at Syracuse in the Dome. It’s an Atlantic Coast Conference game. Ultra important.

“For us starting off the with an ACC opponent you better be ready to go,” said coach Scott Satterfield. “We know we have a tough challenge ahead and when your thinking about the schedule. (We have) arguably one of the toughest schedules in the history of Louisville football when you think about all the teams that are ranked.”

Throw in at Central Florida, James Madison in their first year of Division I and there really aren’t any easy games. South Florida at home in game four has struggled.

“Fortunately we came out of camp healthy,” said Satterfield. “We feel like all our guys ready to go and that’s positive. I think we have a lot of experience, a lot of seniors, a lot of guys that played a lot of ball. I think that is certainly going to help us at Syracuse.”

Louisville has to continue to score a lot of points and should with dynamic quarterback Malik Cunningham and a stable of running backs. The offensive line is experienced while the wide receivers are somewhat new. The Cards will look for big things out of receivers Marshon Ford, Braden Smith and Amari Huggins-Bruce.

“We don’t have anyone who can emulate Malik at all,” said Syracuse coach Dino Babers. “He’s a unique individual. I like him. He’s extremely confident. He’s an electrifying players. When he steps on the field he’s the best player on either side of the ball. He makes that offense go. There are other players on that team but Malik is special.”

Syracuse will use a ball control offense with quarterback Garrett Schrader and running back Sean Tucker.
“We are excited to start at home, opening with our fans,” said Babers. “We know coach Satterfield is a very good coach and that is a very, very good football team. We know it is going to be a very, very difficult game.”

Openers are always difficult because of the unknowns. Louisville has several new faces, mostly transfers to fill some holes. The Orange have a young team with only two seniors on offense, none on defense. Both teams should be at full strength. Louisville remains a 4.5 favorite. “It’s going to be a big challenge, we’re looking forward to it, and we’re excited about it,” said Satterfield.