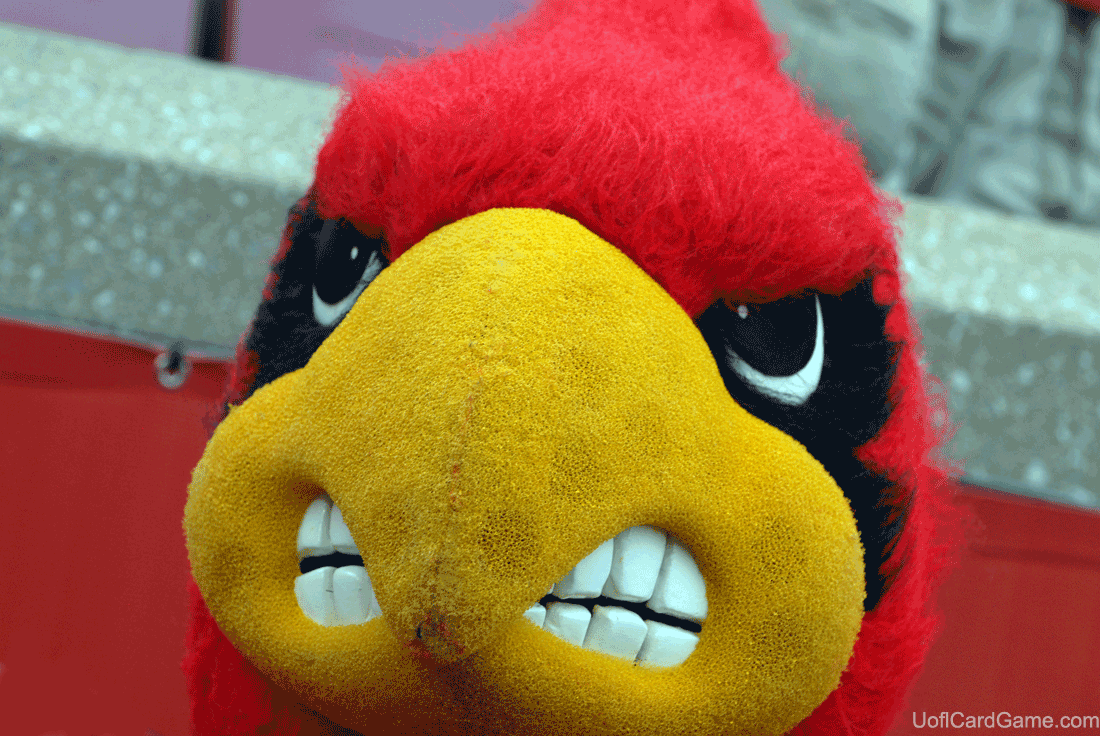 No way of spinning the University of Louisville’s basketball season as anything but poor. This might be bottom. After losing nine straight, a brief two game winning streak, then back to losing has UofL fans frustrated. Disappointed. Angry.

Former Louisville player and Kentucky assistant coach, Kenny Payne was hired to stop the losing after a 13-19 record last year. Payne warned Cardinal (2-11) faithful to have patience. Patience. “I wish I had more time,” said Payne during media day. This team is just getting used to Payne and his coaching.

Now comes one of the most important games on the schedule, Saturday, noon at Rupp Arena. If there was ever a time in this series that Kentucky (8-4) is a prohibitive favorite, it is now. Payne spent 10 years on John Calipari’s staff as an assistant. He left in 2020 for the NBA and spent neatly two years with the New York Knicks.

Now when he walks into Rupp to the visitors bench where he will not be wanted as the head coach of “Little Brother” from down I-65.

One thing about this rivalry there haven’t been a lot of true upsets. Even though the Wildcats have lost two of its last three including a hammering at Missouri, Wednesday, it’s obvious this Cardinal team doesn’t has the personnel to win this game.

A Denny Crum team went into Rupp and upset Tubby Smith’s National Champions to be in December, 1996. The Wildcats took home the big trophy that season.  Rick Pitino won two straight against Kentucky in 2007 and 2008 (coached by Billy Gillespie) but had a losing record overall against Big Blue.
Payne understands this rivalry, I’m not sure the players on this Louisville team do. There no players on this Cardinals team from Louisville or the state except walk-on Ashton Myles-Devoe from Versailles and Zane Payne, Kenny’s son.

UK leads the series 37-17 but there have been some close games. What most fans forgot is the Cards beat the Cats 62-59 in Freedom Hall in 2020. The teams did not play last year because of the epidemic.

Since 2012 Kentucky is 7-3 versus Louisville with eight of those games 10 points or less. While the Wildcats are a solid favorite, don’t be surprised if Louisville keeps it close. Neither team has lived up to its preseason hype, especially Kentucky.

This is a rivalry that is usually closer than the experts think. I hope it will be because it will be a loss that Cardinal fans remember for a long time. Kentucky will be an eight or nine point favorite. My prediction Kentucky 74, Louisville 60.