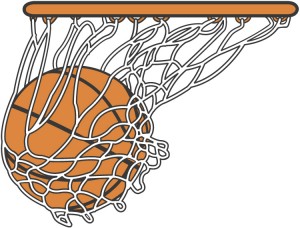 Jon Wilner, over at College Hotline, predicts the University of Louisville basketball program to be No. 1 when all is said and done after the 2014 college basketball season.

Most other prognosticators seem to be going with a Kentucky team that will be relying on a team that was defeated by Robert Morris in the first round of the National Invitation Tournament this season. A team relying on a disappointing group of recruits last season and another bunch of highly-touted and untested incoming freshmen. And coached by John Calipari.

We’re liking what UofL returns to the table, that and the fact that Rick Pitino is clearly focused again. Two national championships in a row could be in the making.