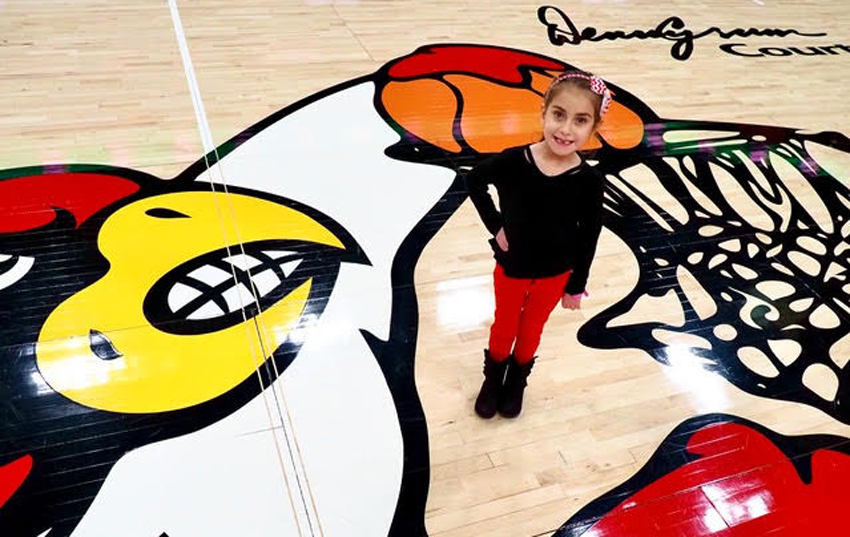 With the recent emergence of David Johnson as a major presence for the University of Louisville basketball team, not surprising numerous observers  speculating Darius Perry to a backup role. Sorry  to disappoint, but the second guessers are going to have to wait.

Johnson impressive in the last three games, so good in fact that he had effectively raised overall expectations UofL. Coming out of obscurity to lead his team past Duke, with 19 points in Durham a week ago. Following that up with more  sizzle the other night against Georgia Tech.

Coach Chris Mack not ready to make any major changes just yet, keeping Perry in the starting lineup against Clemson on Saturday. Either emboldened by his coach’s trust or responding to the peer pressure, Perry played the best game of his career on Saturday.

Behind Perry’s shooting, he would score eight of his team’s first 11 points, including two 3-pointers, Louisville would race to a 47-26 lead at half time. Perry would lead all scorers with 19 points, grab five rebounds make one assist and a steal in 26 minutes of playing time. Some 15 of those points coming on five of six attempts behind the 3-point line.

Bettors who had UofL as their college basketball pick against the spread were happy as well since they covered the spread.

“I’ve always been a team player,” Perry said afterwards. “None of the shots I took tonight were bad or uncontested. I was open and my teammates were getting me the ball and I took them.”

A breakthrough game as well for Samuell Williamson, a highly-touted freshman forward. Williamson would make good on five of six shots, including a 3-pointer, and two at the free throw line for 14 points.

The Louisville coach, pleased with the offensive output, was even happier with the defensive efforts of the two freshmen. “They are playing with confidence on defense,” he said. “I really thought our team played with tremendous energy throughout the game.” 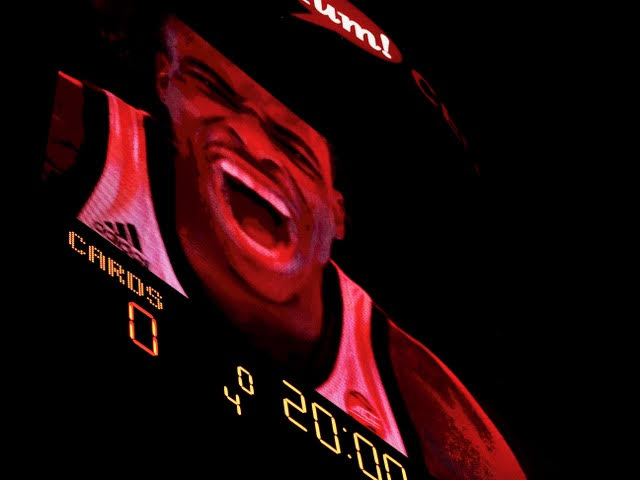 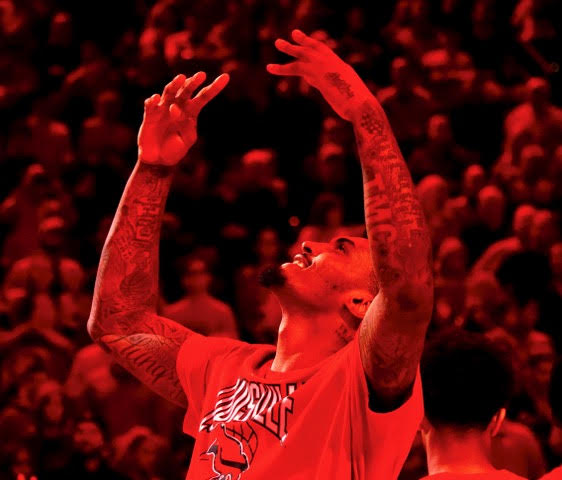 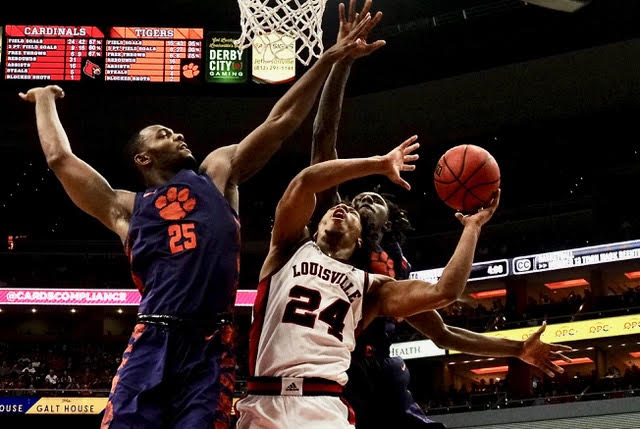 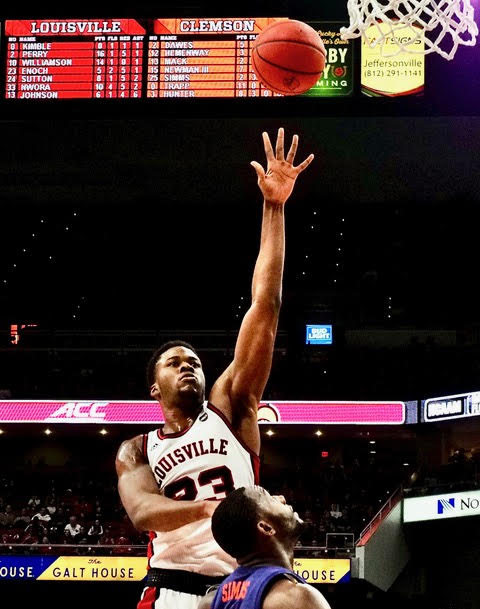 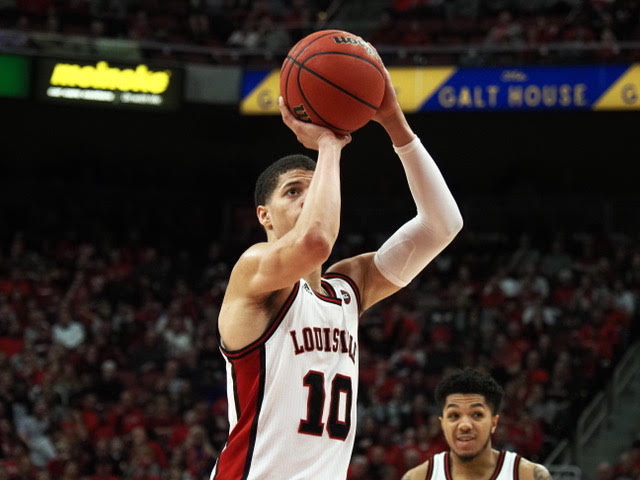 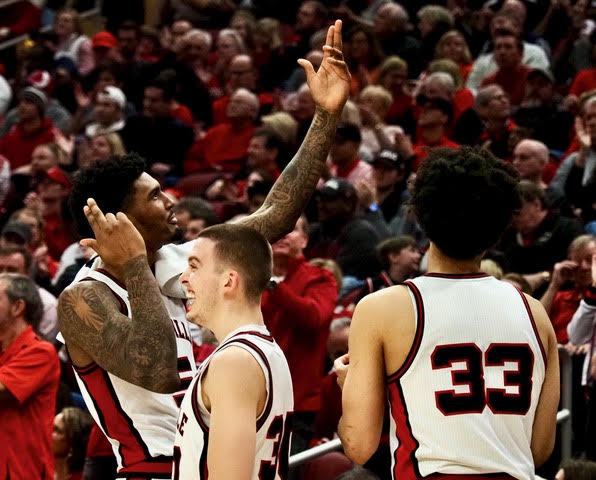 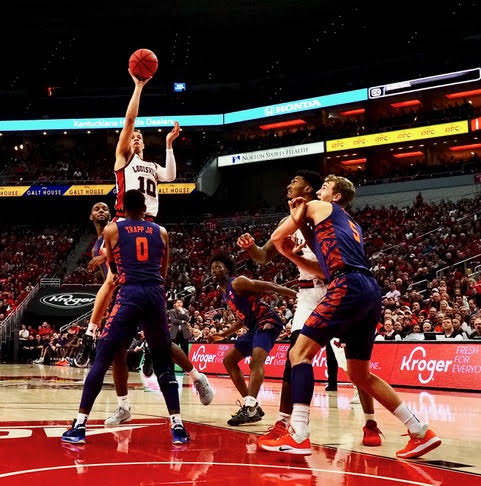 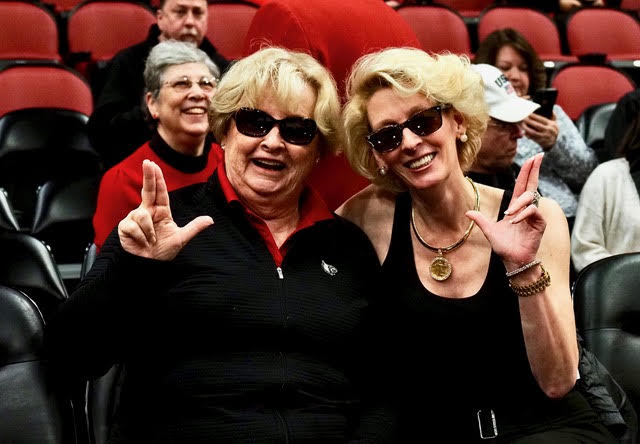 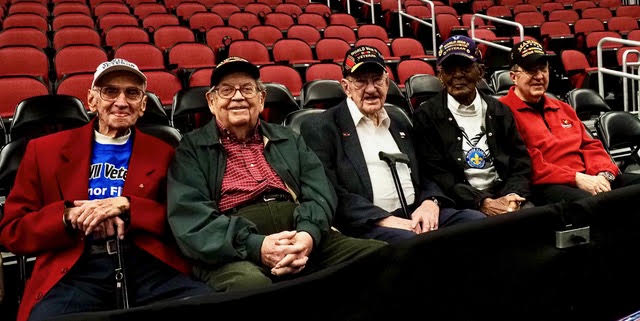 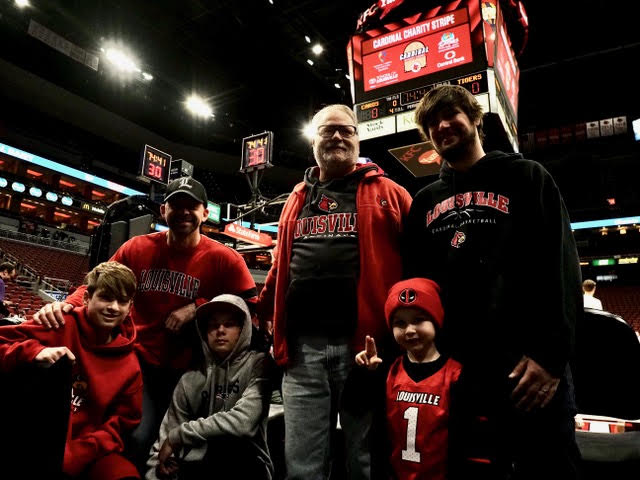