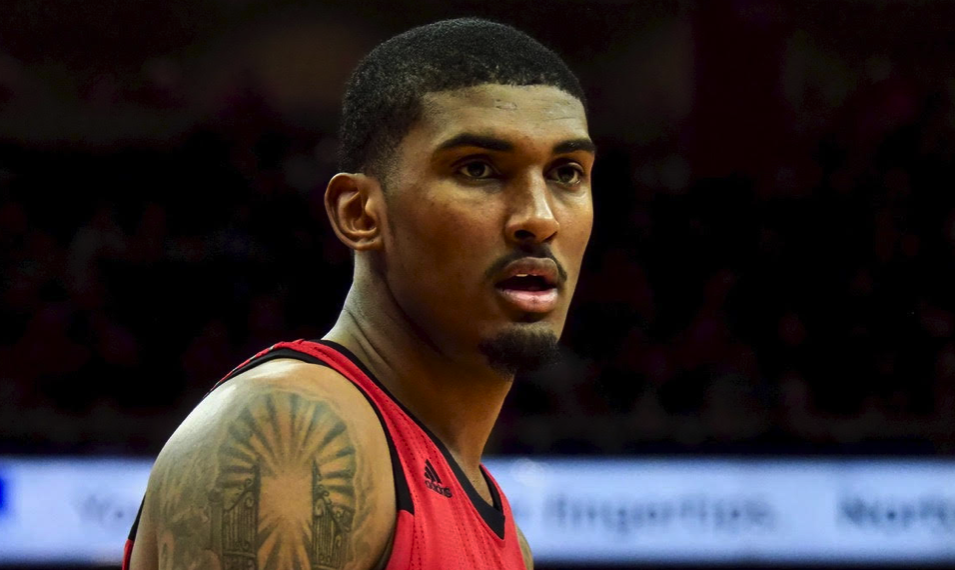 Malik Williams has had more than his share of criticism  of a perceived lack of quality at the center position. An issue taking a toll on the fortunes of  University of Louisville basketball.

There was little for anyone to find fault with Williams’ performance in UofL’s 75-61 win over Notre Dame on Sunday. None of those questionable shots, none of those awkward turnovers, no reason to throw up one hands in frustration.

Pretty much going unnoticed while turning in what may have been the best game of the 6-foot-11 sophomore’s career. Playing within the system, turning in his third double-double of the season, contributing 16 points and 13 rebounds.

Connecting on six out of seven field goal attempts, none of them flirting with NBA-type distances behind the 3-point arc. Making all of his free throws, four of four from the foul line, thank you.

Letting the game come to him while enabling Jordan Nwora and Christen Cunningham to do their things. Nwora with his own double-double of 20 points and 11 rebounds, and Cunningham with 14 points, four rebounds and four assists.

Also showing welcome signs of progress was V. J. King. The 6-foot-6 junior bringing it on defense and contributing a career-best 10 rebounds to go with six points and two assists. No turnovers either in a performance that had to be personally encouraging for him. Not to be overlooked was Darius Perry with nary a turnover to go with seven points and two rebounds.

Not one of those epic UofL-Notre Dame games, often resulting in multiple overtimes. Not a great Irish team to be honest. But a good game for the Cardinals, something to build on for a change.

Nice to be back in the win column, support players being supportive, making noticeable differences, playing their roles.