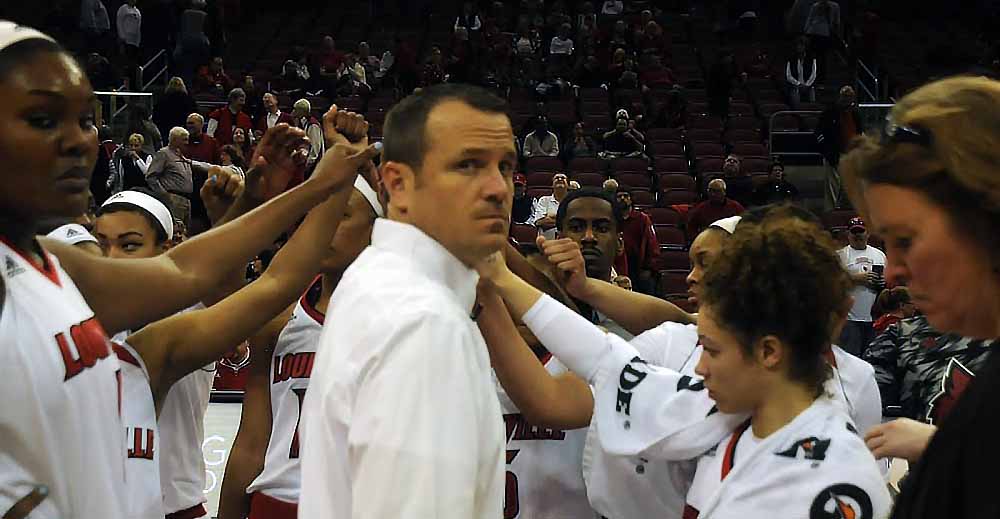 Not taking any team for granted, not this University of Louisville women’s basketball team.

UofL defeating Wake Forest 78-54 Sunday before a crowd of 9,673 at the KFC Yum! Center. Fourteenth win in a row, improving to 17-5 overall and 8-0 in the Atlantic Coast Conference.

Wake Forest making the game physical early, hanging around trading baskets with UofL, trailing by only six points at the half.

Next up is the University of North Carolina on Thursday at Chapel Hill, followed by a home game against highly-ranked Notre Dame at 2 p.m. on Super Bowl Sunday.