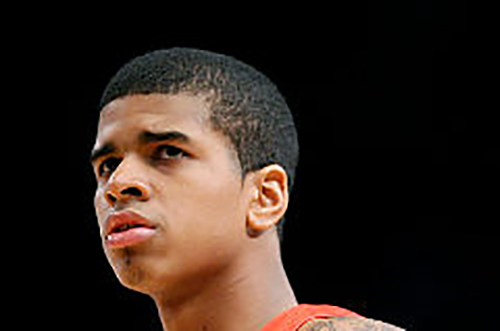 Edgar Sosa is still earning his livelihood from basketball, traveling the world, working for his next basket and paycheck. Last we heard, he had signed a contract with the Blancos De Rueda Valladolid team in Spain, having recovered from a horrific leg injury in 2011 .

This summer Sosa will competing in Philadelphia for the International All Stars June 6-8, hoping for a shot at $500,000 for the team that emerges from a 32-team field in The Basketball Tournament.

The first four rounds will be in Philadelphia. The championship game will be played June 28 at a site to be determined via social media votes.