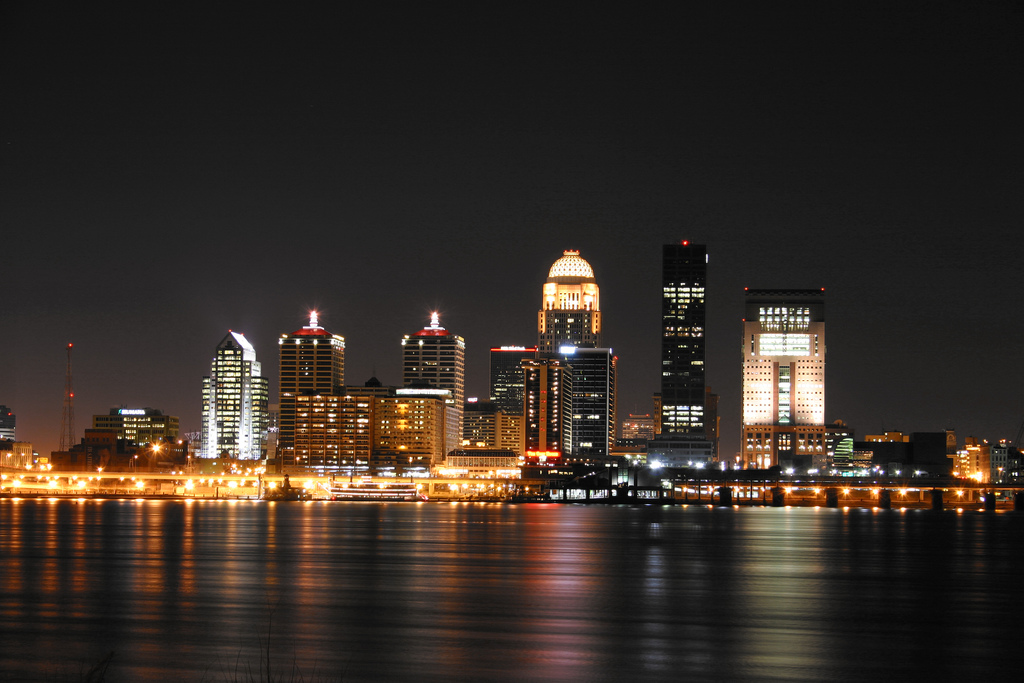 For several years, the brothers were co-owners of Cobalt Ventures, but went separate ways in 2005, Todd remaining with Cobalt, Jonathan forming Blue Equity. Jonathan is a strong UofL fan, Todd not so much.

A graduate of George Washington University in D.C.., Todd believes too many government resources have been allocated to UofL in the recent past, giving the University an unfair edge in competition with private entrepreneurs. He might have a point if UofL had not been deprived of adequate resources by the city and state governments for so many decades. Had local corporations and government not finally stepped up to the plate over the past two decades, the University would not be joining the ACC.

Membership in the ACC will provide great advantages for not only the University but the community, along with national respect and recognition for the Louisville Metro that money could not buy. That membership also will be a boon to the community in new financial resources for research and raising the University’s academic profile. That can only be a good thing for the overall community.

Without James Ramsey’s total support, Tom Jurich could have never made that happen. Nor would the vast improvements in and around the campus, revitalizing a long stagnant part of the community, ever happened. Ramsey is a hometown hero in every sense of the description.

As for Todd Blue’s statement that “UofL is not Louisville, and Louisville is not UofL,” there are some people in the community who might agree with him, those with University of Kentucky basketball leanings in particular. But Louisville wouldn’t be nearly the best place to work and live without the University of Louisville.

One has to wonder why the celebration of the University of Louisville joining the Atlantic Coast Conference will be held at Fourth Street Live rather than the KFC Yum! Center. The KFC Yum! Center would be much more appropriate, being the home of the UofL basketball team and among the best such facilities in the world, a magnificent representation of the city’s recognition of and commitment to the University as one of the community’s most valuable assets. The plaza in front of the arena is attractive and spacious, allowing participants to view the ceremonies in relative comfort.

Fourth Street Live is far too small to accommodate such a milestone, with hundreds of people wedged inside under the atrium. Hundreds of others usually stuck outside, often unable to actively participate in the ceremonies inside the structure.  Much too crowded in a confined space to realize the full potential of such a momentous occasion.

If the idea is support downtown merchants, why not accommodate those who invested in businesses along Main Street primarily because of the UofL basketball program?