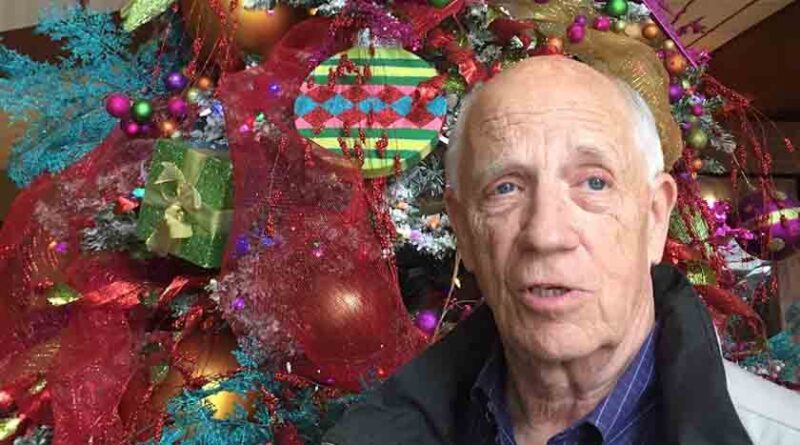 The watchful eye of The Observer over University of Louisville athletics has been noticeably absent and silent over the past recent weeks. The latest post from the long-time Cardinal fan and correspondent surveyed the Volleyball Cards 3-1 defeat of the #11 Georgia Tech Yellow Jackets on October 2.

An annoying and symphonic chorus of woodpeckers would force the 79-year-old and six-decade-plus year fan of the Cards onto a stepladder to fill in the holes left behind by the flying jackhammers and touch up with brown paint the second story of his home.

Two different emergency rooms later would enlighten the super fan that his body was no longer equipped to be doing such tasks, as was so evident when he was diagnosed with a broken humerus and tibia after twisting the ladder in a not-so-graceful dance with disaster, reinforcing the laws of gravity on his way to a bone-shattering crash in his front yard. His skeletal system was not the only victim in the ordeal. The garden hose spicket found itself a casualty, as well, and showered him with shameful saturation to make sure he soaked in his misery.

Laying on the ground in misery, wallowing in pain and paint, neighbors would come to his aid and get him medical attention. Much to his blessing, the ambulance crew didn’t run away in horror as he laid there covered in brown blotches looking like what one would presume a biblical leper would appear.

The next couple of weeks would find him in UofL’s (of course) orthopedic care wing adjusting to his painful limitations and looking forward to the next chapter, acute inpatient rehabilitation at Bca

The Observer is home now, but will still be on hiatus from covering UofL activities until he is back up and at ‘em. No pigskin pontificating, roundball recaps, or volleyball versions for the foreseeable future. The right side of his upper and lower body is out of commission for a while, so typing is out of the question, much less attending in person. Said ladder emeritus has since been retired.

One could still find his quips and one-liners via his left hand on twitter, but game recaps and opining opinions will have to wait.