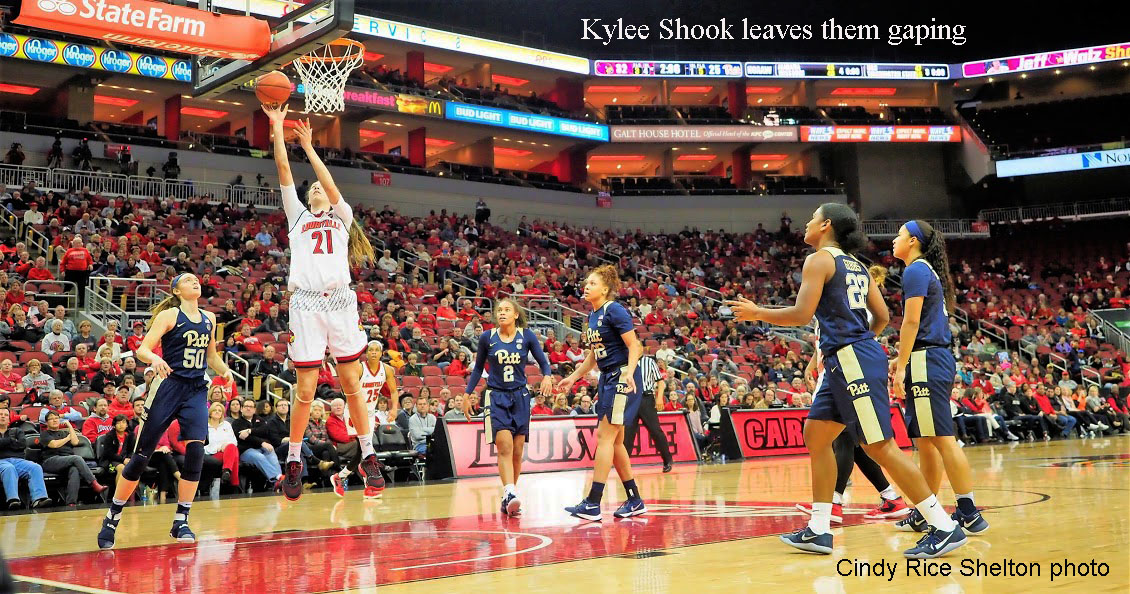 The University of Louisville women’s basketball team defeated a good Pittsburgh team 73-52 Sunday at the KFC Yum! Center using a lot of reserves. Some of their counterparts spending more time than usual watching from the bench.

Coach Jeff Walz concerned lately about slow starts and a lack of killer instinct, using the game against the Panthers to send a message to some of his starters. Demanding their attention.

No time to waste with the eighth-ranked Cardinals facing fifth-ranked Florida State in Tallahassee on Thursday. The Seminoles are 15-2 overall, having lost only to UConn by two points and North Carolina State by nine.

Asia Durr seeing only 14 minutes on the floor, all of them in the first half. Stuck on the bench after hitting one of nine field goal attempts for three points. Walz said after the game Durr looked tired and didn’t play in the second half because UofL didn’t need her.

Mariya Moore acknowledging that UofL may have had trouble focusing after taking a 34-25 lead at the intermission, allowing Pittsburgh to cut the lead to two points early in the second half. “It was a lack of focus,” she said. “We weren’t all together on the same page and they capitalized on our mistakes.”

Moore getting plenty of playing time, making the most of her 30 minutes with 18 points, four rebounds and three steals. She hit six of six free throws for all of her six points in the first half before making good on three of eight 3-point attempts in the second half.

Some freshmen making the most of the extra minutes, including Jazmine Jones, Cierra Johnson and Kylee Shook, with 13, 11 and 7 points, respectively. A good time to grow their games, with Florida State straight ahead.