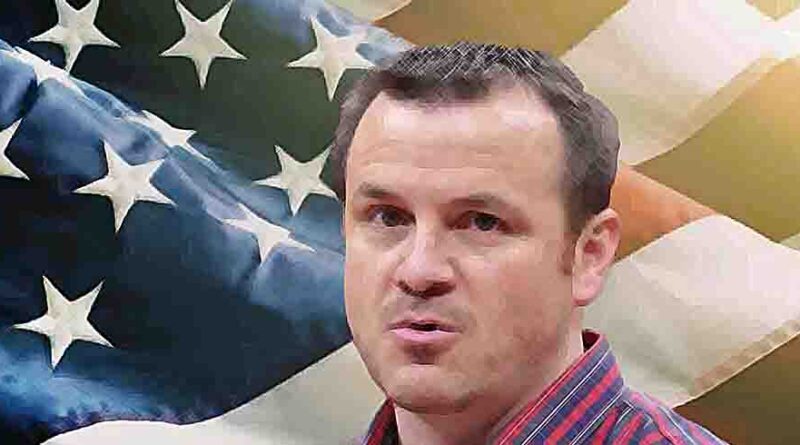 Before anyone asks, the distance from Chengdu to the Wuhan Province in China is 707 miles.

Wuhan, of course, is where the global pandemic began.  Hopefully there will be no trace of the virus left in China by August of 2021. Long shot, maybe.

This will mark Walz' seventh coaching assignment representing the USA.

“One of the joys of my coaching career has been representing the United States, and I am thrilled that our entire team will get to experience that next summer,” said Coach Jeff Walz. “This will be a tremendous opportunity for everyone involved with our program, and we can’t wait to play on an international stage against the world’s best teams.”

Walz was named 2019 USA Basketball National Coach of the Year after leading the USA U19 team to a perfect 7-0 record and a gold medal at the 2019 FIBA U19 World Cup in Bangkok, Thailand. In 2018 he led the USA U18 team to a gold medal in Mexico City. This will mark Walz’ seventh coaching assignment representing the USA.

Chengdu is the capital of the Sichuan Province and one of the three most populous cities in western China, with a population of more than nine million people.