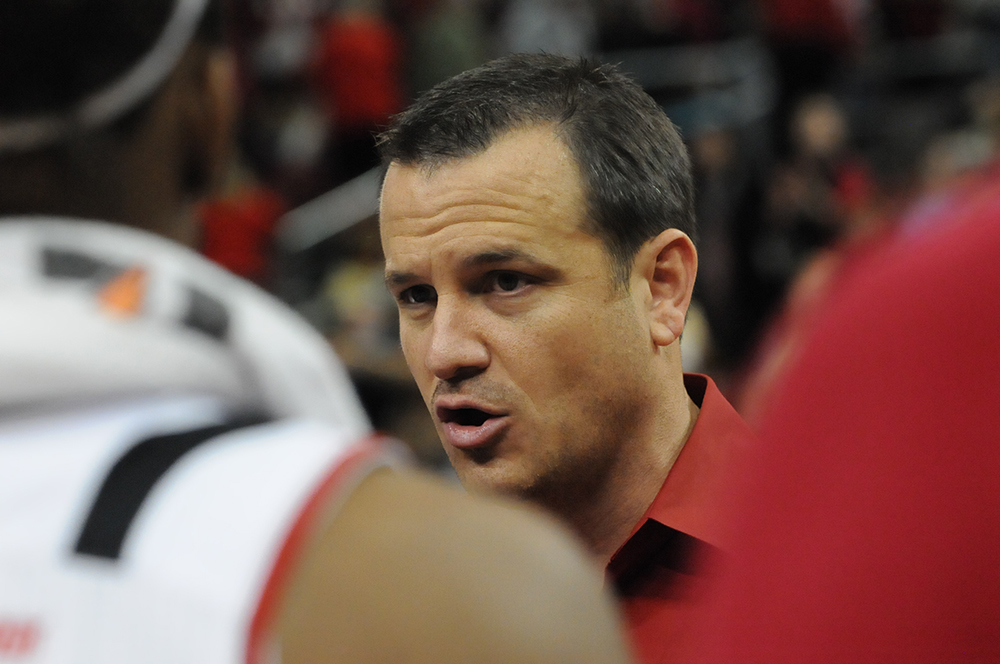 Next season’s Atlantic Coast Conference opponents for University of Louisville women’s basketball team have been unveiled.

UofL will be on the road against Clemson, Duke, Florida State, Notre Dame, Pittsburgh, Virginia, Virginia Tech, and Wake Forest.

The 2014-15 season is the first year of a rotating schedule in which home and road opponents will flip flop for the 2015-16 season. Louisville will continue to play Pittsburgh and Virginia twice during the season, unless adjusted by the conference.

“This will be a great schedule for our fans,” said Jeff Walz, UofL coach. “We look forward to renewing old Big East rivalries and beginning new rivalries in the ACC. It is the premier league in the country and we look forward to the competition.”