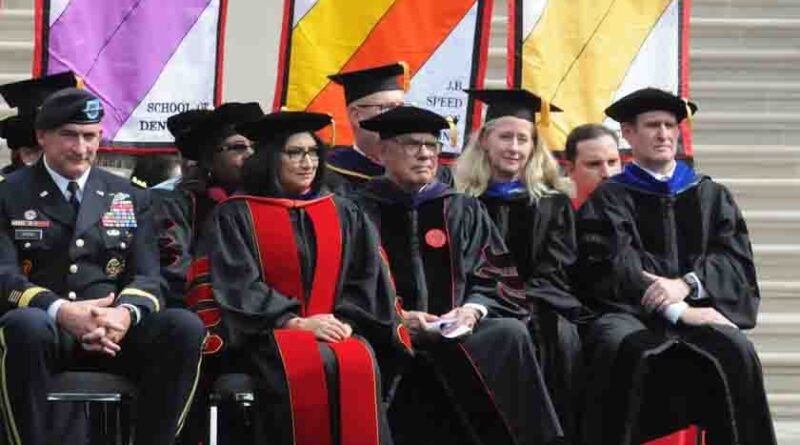 Nice to see things moving forward on the academic side again at the University of Louisville. Especially after the trauma that accompanied the departure of Jim Ramsey as president in August of 2016. The school’s accreditation at risk for several months at one point. 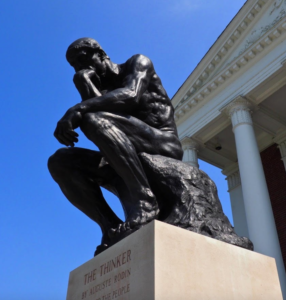 UofL’s scores increased in a number of categories, including:

Also of note, the average alumni giving rate at UofL has increased for the first time in two years, now standing at 10%.

The publication’s ranking system is based on two pillars — according to their mission and by a “Expert Opinion” barometer.

The mission is determined by the Carnegie Foundation for the Advancement of Teaching and 17 indicators of academic excellence.  The “Expert Opinion” score accounts for 20% of the overall ranking and gives significant weight to those in a position to judge a school’s undergraduate academic excellence (e.g. presidents, provost and deans of admissions). UofL’s rank in this category jumped by 9 points this year, following graduate rate performance and alumni giving as the third-highest category mover for the institution.

Bendapudi established a goal of making UofL “a great place to learn, work and invest while fostering diversity, equity and inclusion” in UofL’s three-year Strategic Plan, which was launched in the fall of 2019.