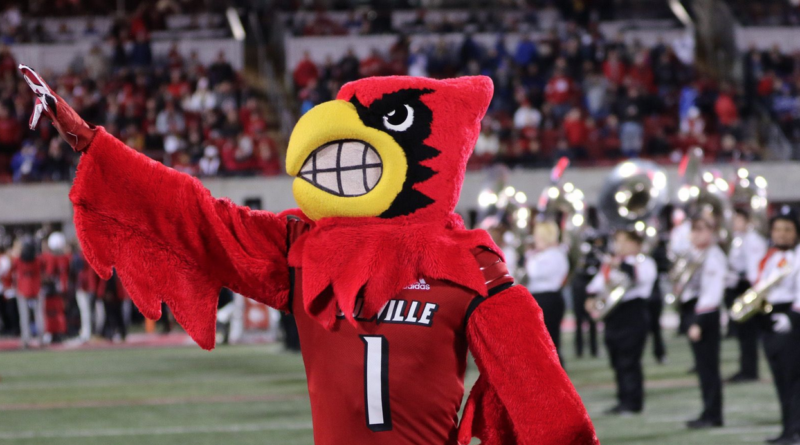 “Look at all this. A Saturday afternoon, a team that has lost seven in a row and still this,” a friend of mine on press row observed during a recent game.

He was referring to the 13,000-plus in attendance for a game between the University of Louisville basketball team and Clemson — teams ranked 10th and 11th place at the time, respectively, in the Atlantic Coast Conference.Two programs just trying to get to the end of the season.

‘Look at all this. There are more people here today than most at any game in the Atlantic Coast Conference. This is a beautiful arena, the support is incredible and makes the University of Louisville a special place.’”

He reminded me this is still one of the top college basketball programs in the country. Card Nation loves UofL. Despite all the recent upheaval, Louisville has become the heart throb of the community.

Yes “Big Blue” down I-64 looks down its nose at Card Nation. They think they are the school that drives the state. They have won eight national championships. Louisville, meanwhile, has won three national titles in basketball. Louisville football has won the Orange Bowl, Sugar Bowl, Fiesta Bowl, Sun Bowl, Liberty Bowl. Not bad for a football program that competes surprisingly well with the behemoths of the Southeastern Conference.

Kentucky is having a good year. The football Wildcats won the Citrus Bowl and could be a high in the NCAA Tournament. Okay, great job. But don’t look down you’re nose at “The Ville.” What goes around comes around. A certain Sport Illustrated cover from the early Nineties about Kentucky’s disgrace comes to mind.

Louisville fans are intensely loyal, continued support never a question. As Charlie Springer, the Observer, wrote a couple weeks ago, “UofL fans aren’t going anywhere. They are here to stay.”

I listen to too much sports talk radio. There are several local shows where the primary focus is making other programs look bad. UofL fans revel in whoever beats Kentucky, UK fans go ape when someone beats Louisville.

It is a fierce rivalry, understandable. Sometimes, though, it gets ugly, really ugly. That doesn’t help either school, or either fan base. Be civil, it’s really not all that difficult.