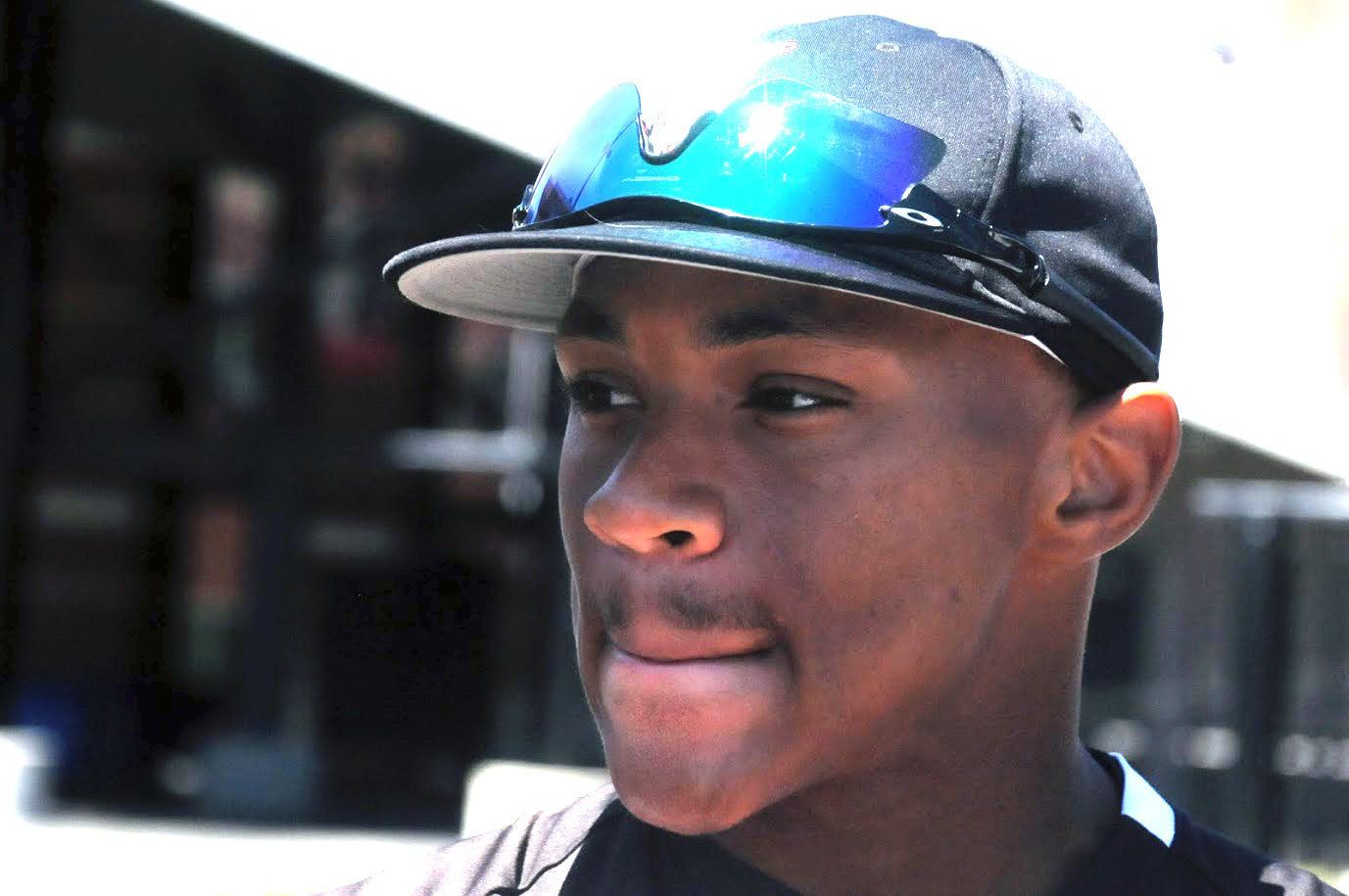 There is some early celebrating going on at the University of Louisville baseball complex, with Corey Ray being picked No. 5 Thursday in the Major League Baseball draft.

The junior outfielder is currently batting .319 with 16 doubles and 15 home runs. He is selected by the Milwaukee Brewers to the sound of cheers from his teammates watching the draft on a flat screen in the Omaha Room.

About a half an hour later, more cheers as Zack Burdi’s name is called. The ace reliever, with 13 saves, is picked by Chicago White Sox as the 26th pick in the draft.

Shortly afterwards, more whooping as catcher Will Smith is drafted by the Los Angeles. Currently batting .380, he was the 32nd pick.

Last UofL pick of the night another biggie, Nick Solak being selected by the New York Yankees. The junior second baseman, leading the team in hitting with a .380 average, was the 62nd pick.

McDonnell said enjoying the success of others does not always come naturally. “This is a great time for the players who get drafted tonight or over the weekend. You want to enjoy the success of our best friends, the people we spend a lot of time with.

“These are the guys who helped them get there because of the work ethic, the talent and the competition. We’re going to celebrate for them in the draft, then we’re going to pull for each other like crazy in the Super Regional.”