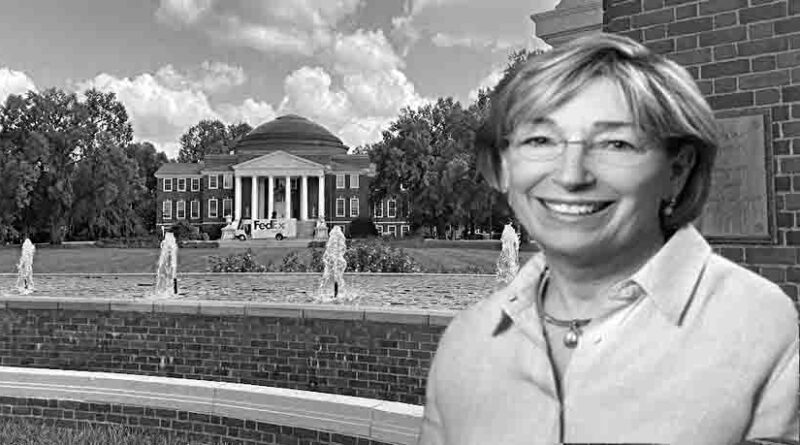 Memo To:   Mary R. Nixon, Chairman, UofL Board of Trustees
From:           University of Louisville Supporters

What a week for the University of Louisville. Waking up one morning to the news that the school was losing both its President and Athletic Director. Neeli Bendapudi off to Penn State University and Vince Tyra reportedly headed for Florida State (at the time).  The folks brought in to rebuild the university a few short years ago, forcing the institution to find new leaders to reshape the future.

A sad part was the apparent conflicts between the two individuals. Their philosophical and business styles taking them in different directions. They had apparently quit communicating with each other, their individual futures becoming their primary focus. Each trying to outmaneuver the other.

Equally unfortunate was the lack of transparency. Not talking with anyone outside of their spheres of influence.  Lots of drama occurring behind closed board meetings. No updates or clues to the general public. Surprisingly, no leaks or trusted source revelations to the omnipresent media, blogs or message boards. Everyone in the dark. The university was the loser again.

However, what has been the most shocking part is the aftermath of the departures — the prolonged silence following these events.

No one communicating what happens next at UofL, no one stepping forward to assure the community that UofL’s future is secure. No one — at least not yet — taking responsibility to communicate with UofL alumni, staff, faculty, students, providers, supporters and fans. Total silence.

This is where you come in, Mary R. Nixon, as Chairman of the UofL Board of Trustees. The responsibility falls to you to communicate the vision of the university’s appointed leaders of where the school goes from here. You have the responsibility of reassuring all of UofL’s different constituencies that the school will not only grow, but thrive under new leadership, continuing its quest to become a premier research university.

It’s too soon to thrust Lori Stewart Gonzalez, Executive Vice President and Provost, into a spokesperson position. She may be quite capable but only a select few outside the school knows much about her other than she earned her undergraduate degree from the University of Kentucky. That won’t go over well in this environment.

Don’t expect individuals from the Office of Communications & Marketing to outline the future. It’s not their job to comfort supporters in times of crisis. They can provide guidance and write some great speeches. But you have to be the voice of the university.

Your only effort to communicate thus far has been with Courier-Journal columnist Tim Sullivan, turning down his request for open meetings. Quick work shutting him down.

Public speaking obviously not a strong point for someone who was responsible for crunching numbers at Yum! Brands during your active career. Restoring confidence in the University of Louisville’s future is quite different from financials, auditing and corporate taxes.

But you have risen to the top, doing what it takes to succeed in the corporate community. Time for you to break the silence, speak up for the University of Louisville. We need to know what’s coming next. Like it or not, that’s your responsibility. Time for you to deliver.