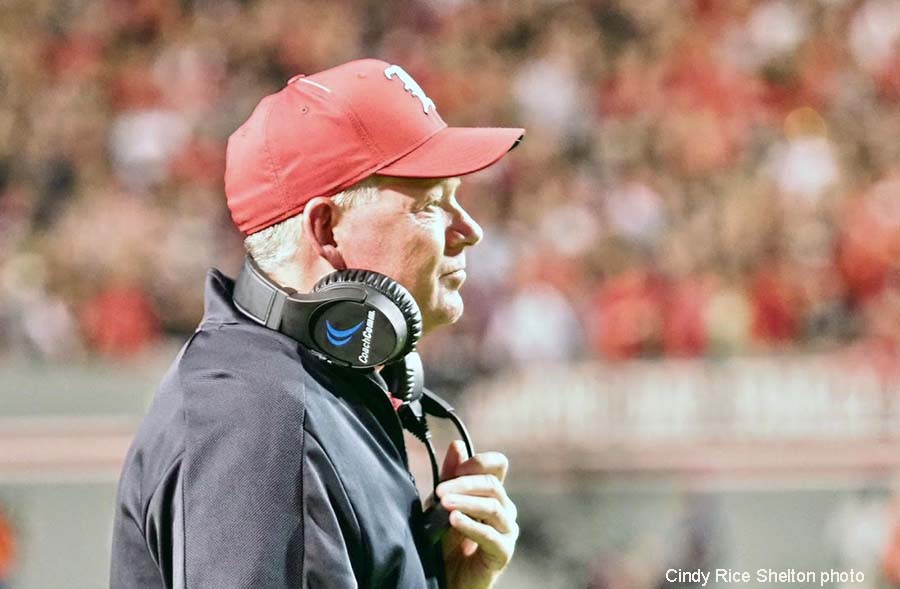 The game at North Carolina State was expected to provide a barometer of where the University of Louisville stands in the college football landscape. The conclusion following a 39-25 thrashing is not deniable, that the Cardinals are close to being on life support.

An embarrassing offensive performance, with UofL leaning heavily on quarterback Lamar Jackson for everything but returning kickoffs and punts. Jackson running for 102 of Louisville’s 119 rushing yards and passing for 354 yards.

The offensive line, which was supposed to be improved, has yet to arrive, giving up four Jackson sacks and losses for 30 yards. Making it even more difficult for running back Malik Williams and Reggie Bonnafon, getting only 10 handoffs for 44 yards between them.

What once appeared to be a light football schedule has become a barricade.

UofL’s passing defense is almost non-existent as well, consistently giving up 300 yards through the air to four Power Five opponents. Scenes of UofL defenders flailing at receivers, allowing opponents to march down the field at ease, have become commonplace.

Jackson, who was supposed to be older and smarter, is older but his decisions aren’t getting any better. Those short bullet passes to receivers aren’t any easier to handle and the overthrows down field are becoming more frequent. He completed only 26 of 48 passing attempts against NC State.

One want to give him credit for hanging on to the ball, with no fumbles, but that one interception in the fourth quarter was a game clincher for the Wolfpack. By then UofL was totally predictable and a pick six was inevitable.

What once appeared to be a light football schedule is now a barricade. The immediate future littered with “formidable” opponents like Boston College, Wake Forest, Florida State, Virginia, Syracuse and Kentucky. None of them no longer considered sure wins.

5 thoughts on “Sure wins have disappeared from UofL football schedule”