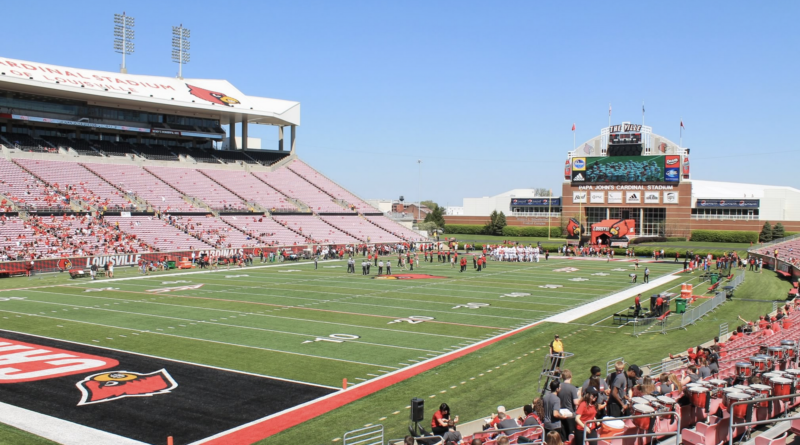 With the fall semester getting under way, Coach Scott Satterfield gave his University of Louisville football team the weekend off. Classes began Monday. Practices are moving from morning to afternoon. Satterfield seems to be happy with the way fall camp is going.

Friday was a scrimmage day and Satterfield liked what he saw. He said the second and third teams played the most with the first team maybe taking 12-15 reps. “We worked on a lot of different things,” he said. “We didn’t make a lot of plays out there but the defense was much better today.”

Obviously Malik Cunningham will be the starting quarterback so the battle is for the second and third team. “Brock (Domann) and (Nathan) McElroy, (Evan) Conley — we’ve been splittling reps with those guys. Really just seeing who is the most consistent. We’ll know more about that at the end of next week.”

Satterfield praised receiver Brad Smith, who injured a knee after four games last season.“It’s been amazing to watch him go to work,” said Satterfield. “He’s made a lot of plays during camp. He has not missed anything, not one play. His leadership and knowledge of our offense has been outstanding.”

“We’ll use the next couple of days as recovery,” said Satterfield. “Next week we’ll do a lot of fine tuning. Really just hone in on some things. Toward the middle and end of the week we’ll turn to Syracuse. This week we’ll get guys to define their roles.”