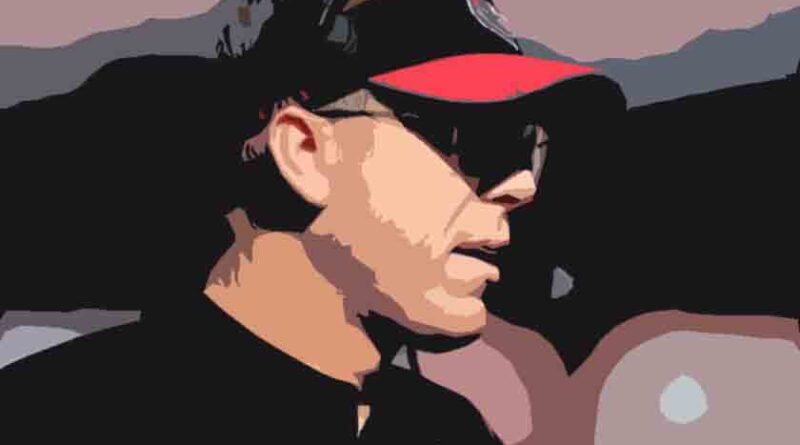 Mondays are never easy. This one began with an early morning tweet from a nationally syndicated columnist that Scott Satterfield was leaving the University of Louisville football program to be head football coach at the University of Cincinnati.

Satterfield departs UofL with a 25-24 won-lost record overall and 16-18 in the Atlantic Coast Conference. Like waving a white flag on the way out, leaving via the back door with hardly a goodbye. No team meeting, informing players via a zoom call form his new home base up the river. Calling his assistants while they are out recruiting his farewells.

He just never seemed to be the right fit, flirting with South Carolina after his first season. One gave him the benefit of the doubt. But he’s like rest. Some place else is always better.

In his UC press conference his said his middle son, Bryce at UofL is transferring to UC as soon as possible. He thanked the UofL administration and his players at Louisville but couldn’t look them in the face.

Athletic Director Josh Heird must act quickly and get former Cardinal, Purdue coach Jeff Brohm who passed on coming to Louisville four years ago. Brohm will put more fans in the seats. Even when the Cards were on a winning streak, they drew about 40,000.

“We’ve got a 60,000-seat stadium to fill here for a reason,” said Heird. “I’ll work tirelessly to get the right person. I want a person with integrity. I guess I’m jaded. I worked with Jay Wright at Villanova. He proved you can win with character and honesty.”

None of the current assistant coaches will be considered for the job. All-American Deion Branch who played at Louisville for John L. Smith in the early 2000’s and a Super Bowl Most Valuable Player will be the interim head coach. During the 12 days leading up to the Fenway Bowl, he will oversee the assistant coaches.

“I have a great group of coaches to work with,” said Branch.

As for Satterfield. “I’m removing myself from the bowl situation. I won’t be there.”

Many UofL fans are pleased.

One thought on “Satterfield leaves back door from Louisville football”