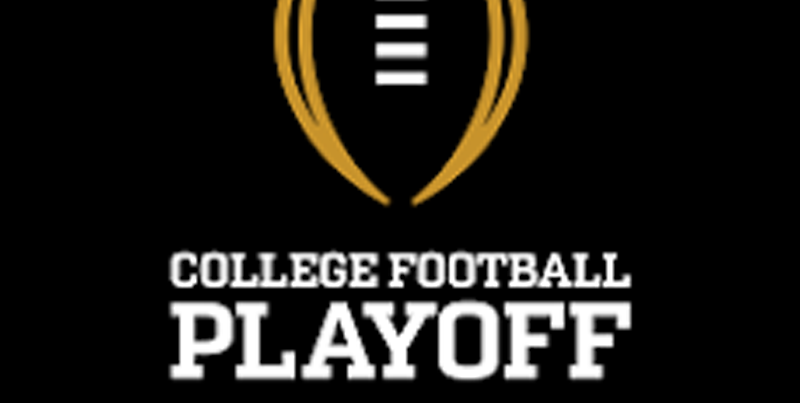 The writer has a good idea who is going to win the College Football Playoffs but no clear idea of how the winner will get there.

Start with No.1 Georgia (12-0). They’ve been the best all season with the only scare coming at Missouri. The defending champions don’t seem as prolific offensively as a year ago but good enough are favored by 17.5 points.

Here is where it could get interesting. Texas Christian (12-0) has to win the Big12 Championship versus Kansas State (10-2). If the Wildcats are 2.5 point favorites. TCU could be upset. Does that pave the way for one loss Ohio State. On the other hand my National Coach of The Year is TCU’s Sonny Dykes

The fourth team No. 4 Southern Cal (11-1) plays Utah (9-3) the only team to beat the Trojans. USC must beat Ute’s.
Alabama, Tennessee and Clemson blew their chances all have two losses, as does Penn State. The hottest team is South Carolina but they are far down the pecking order.

It will be good to see “new blood” in the playoffs. TCU and hopefully USC can wake up college football on the west coast. Hopefully the top four stay the same and there’s not a bunch of reshuffling.

Let’s just say the championship game match up will be Georgia versus Michigan. I know it’s the chalk.

Clark earned all-conference for the third straight year. The Liberty transfer had 51 tackles and interception he returned for a touchdown. Vassett averaged 44.6 yards per punt which ranked third in the conference. He had 17 punts inside the opponents 20- yard line and recorded nine punts of 50 or more yards.