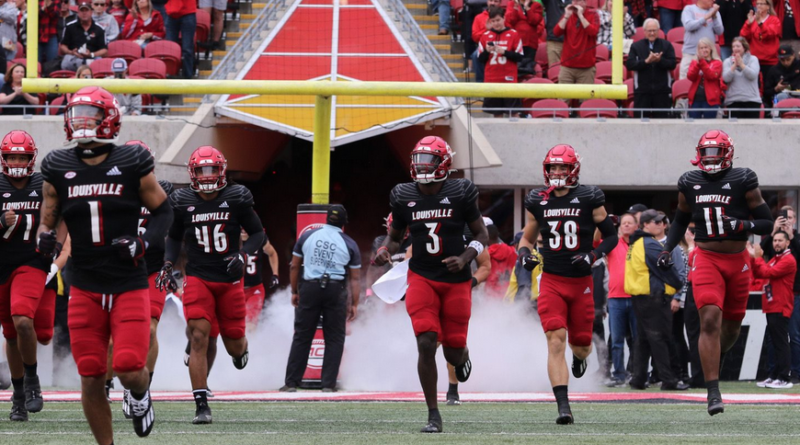 One has been quiet long enough. Tired of holding back. Tired of fans, local media the neighbors’ dog complaining about University of Louisville football and Coach Scott Satterfield.

Everybody wants to win. It’s a lot easier following a winning team than a loser. But give one a break Card Nation. This isn’t Alabama, Georgia, LSU, Ohio State or Michigan. One understands that, and you need to understand that, too.

Yes, losing games in the fourth quarter has become the norm. It’s called lack of depth. Louisville just doesn’t have it yet. It’s always been a problem and always will be. I know this staff needs to recruit better in Jefferson County and the state of Kentucky. And elsewhere for that matter.

Recruiting is the lifeblood of any program. Coach Greg Nord, who played at Bishop David and Kentucky, did a great job while at Louisville. This staff could use someone like him. Who I don’t know.

This Cardinals team is young. Not an excuse, just fact. This team has maybe 10 seniors that see action. The rest are underclassman. The future is promising.

These are all Satterfield recruits. Good or bad. Give it one more year to finally recover from the Petrino mess. It was never going to be easy, no matter who succeeded him.

Clemson comes to Cardinal Stadium for a game at 7:30 p.m. Saturday. Louisville is 0-6 against the Tigers. I think Louisville has an opportunity to win.
Card fans if you want to be a “big time college football program” you need to be in the stands for this one and be loud. Not cheerleading, just telling the truth.

Even though Clemson (5-3) is having an off year on the field fans continue to poor into Death Valley Memorial Stadium. Saturday 79,097 fans showed up for the Tigers game with Florida State. It doesn’t matter what kind of year the team is having. Fans show up.

It’s time that Louisville fans show up if they really want to be a big time college football program. Show up or shut up. It’s that simple.