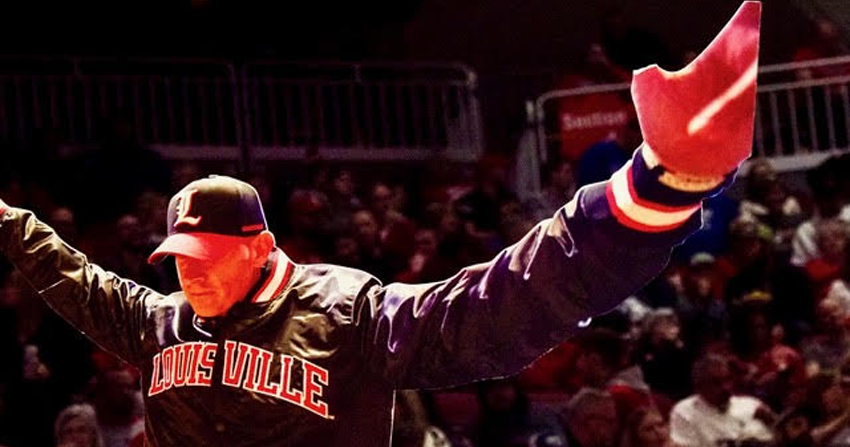 Always a good sign when Jordan Nwora makes his first three-point attempt, setting a positive tone for his University of Louisville teammates. Quickly squelching concerns about whether there was going to be another upset in the commonwealth.

Never any question, not with Nwora sinking his first 3-pointer 39 seconds in the game. UofL making nine of its first 10 shots, racing out to 27-13 lead. Respecting their Missouri Valley Conference opponent, not overlooking anyone, overwhelming Indiana State 91-62.

Nwora with 14 points, including two threes, in the first half, winding up with 21 for the night. Still another offensive show for him, but he was also adding five rebounds and a couple of assists.

Best of news for UofL fans is that he has some offensive help this season. Among the supporting cast is Dwayne Sutton who was recording his first double-double this year with 14 points and 10 rebounds. Then there is Samuell Williamson, with 15 points and five rebounds, the best performance of his young career.

Indiana State would manage to stay within 11 points at the 16 minute mark in the second half. But that was as close as they would get the rest of the way. Not a chance of an upset this night.