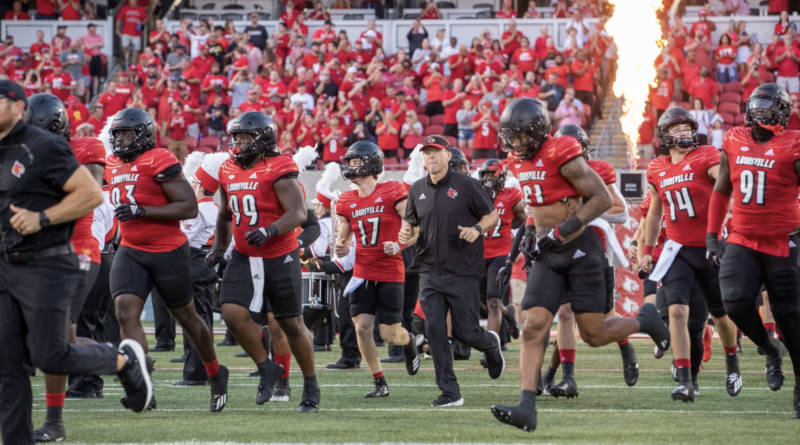 One can’t help but dislike sportswriters and sportscasters who try to play coach and over-analyze what has happened in football games. However one had to take issue with Coach Scott Satterfield’s assessment of his team’s effort in the latest loss.

“I think our kids played hard, they just made too many mistakes,” he said during this week’s press conference. “The big plays are really what killed us.”

“Played hard.” That is what one has a problem with, forcing the question. A replay of the game revealed that for the most part, most of the team did play hard. But there were times, numerous occasions, when some players seemed to be just going through the motions.  Jogging when they should have been getting after people, getting down and dirty, not playing the game of their lives

Missing easy tackles, playing out of position, making silly penalties, watching the clock, seemingly hoping Florida State will roll over and beat itself. No apparent sense of urgency when the game is there for the taking.  Numerous instances.

To his credit, Satterfield would acknowledge missed tackles, penalties and other mistakes. One is not naive enough to think he is going to chastise players through the media. But this observer had to wonder if everybody was all in. It was a mega important game. The extra effort didn’t seem to be there, the desire that it takes to get the job done. A golden opportunity going to waste, a bad look for the Cardinals, and a disappointment for the home crowd.

Now UofL again finds itself with its back against the wall, already with two conference losses in the first three games.

Now comes South Florida (1-2) with everything to gain and nothing to lose. A 31-28 loss to state rival Florida had to give the Bulls confidence. Losing only after a 49-yard field goal attempt sailed wide of the goal posts.

Not much institutional knowledge on this UofL team but the Cardinals had better take South Florida seriously. They never let down against Louisville.

The wise guys in Vegas have made UofL a 13.5-point favorite. “We’ve got to be a more disciplined team,” said Satterfield. “We’ve had two turnovers in each of our losses and you can’t do that against South Florida.”

Louisville will be without defensive lineman Jermayne Lole, who incurred a season ending injury. Dee Wiggins, a transfer from Miami, Florida, injured in the second quarter Friday also miss the rest of the season with a toe injury. He will have surgery this week.