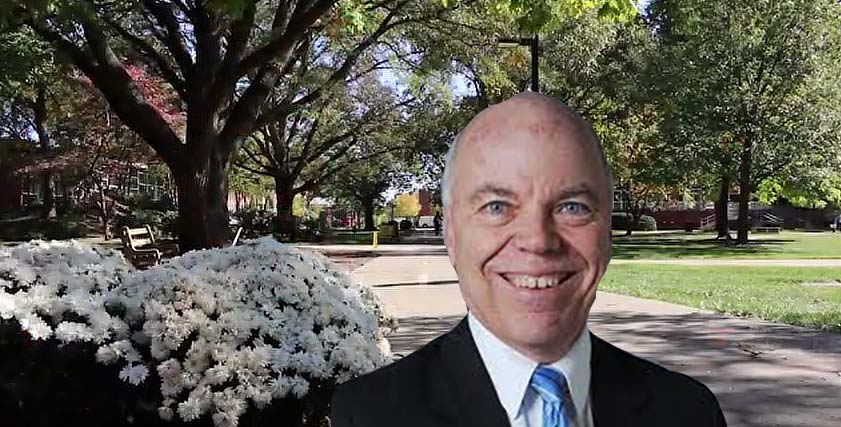 “Giving students the tools to explore, to discover and create …”

That line from a recent University of Louisville video, delivered in a way that only Mark Hebert can convey, puts the University in perspective amidst all the challenges, per this YouTube take:

A former investigative reporter at WHAS-TV for 22 years, Hebert is director of media programming and production at UofL. Hebert was, in fact, one of the best investigative reporters in the region.  He was respected for his research skills and objectivity, and for allowing viewers to reach conclusions based on facts.

A graduate of Western Kentucky University where he majored in mass communications, Hebert was often seen at many UofL sports events before joining the staff. He made no secret of being a Louisville partisan, passing up media press credentials to sit with fellow Cardinals’ fans.

Hebert, who joined the University’s staff in 2009, produces a continuing flow of UofL videos on YouTube, updating the community on major developments. He also hosts a 30-minute news radio program, “U of L Today with Mark Hebert” airs on  “93.9 The Ville,” a member of the ESPN family of radio stations in Louisville.

The station also airs 90-second segments from U of L throughout the day, showcasing faculty and students alongside U of L commercials.

UofL is fortunate to have Mark Hebert as a spokesman, along with his high levels of credibility, talent and professionalism.