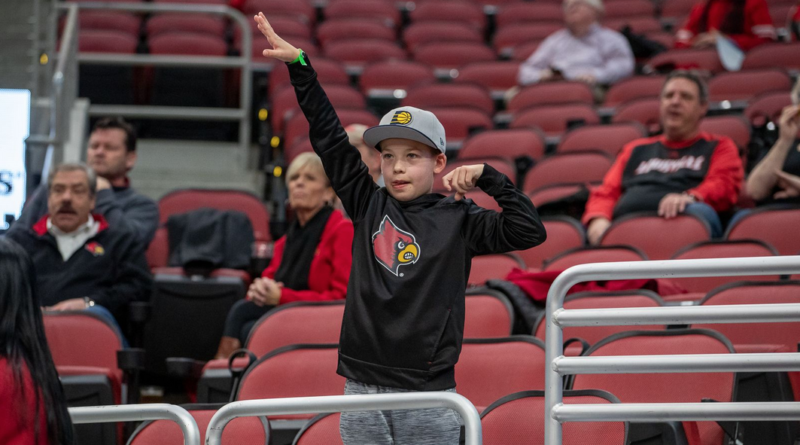 Louisville is no stranger to severe icy wintry weather conditions. But Thursday’s conditions, combined with the uncertainly of an omicron variant, put a dent in attendance at one of women’s basketball’s most popular venues. No guessing about attendance numbers. Not fair under such conditions.

Little, if any, effect on UofL  in rolling to an 81-39 rout of Pittsburgh. The visiting Panthers, who hadn’t played since Christmas Eve, committing a whopping 35 turnovers.  They had 24 miscues in the first half, falling behind 40-13 at the intermission.

The lack of resistance a factor but not much of a boost to Louisville either. The Cardinals managing to overwhelm Pittsburgh while hitting on only 28 of 70 field goal attempts and eight of 21 three-point attempts.

Emily Engstler getting off to a slow start, missing her first four field goal attempts. But she would hit five of her next six shots, winding up with 12 points, including two 3-pointers to go with 10 rebounds, seven steals and two blocks. Haily Van Lith connecting on four of 11 shots to tie Engstler for scoring honors.

The shooting has to improve as the schedule gets tougher, with trips to Miami on Sunday and to fifth-ranked North Carolina State in two weeks.