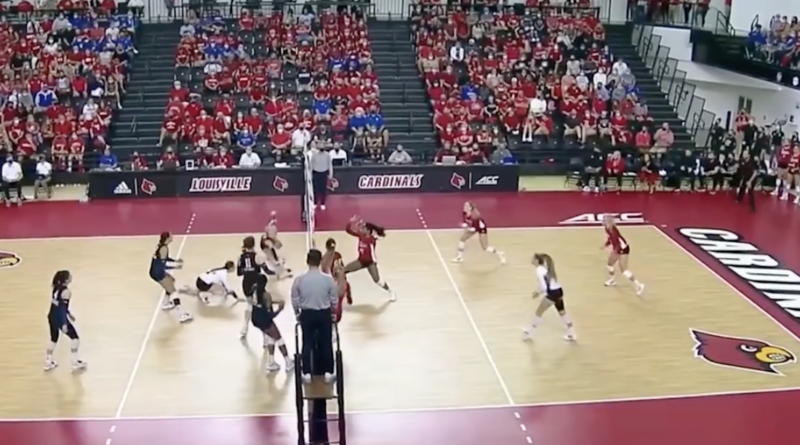 Need some great news about University of Louisville athletics? How about the UofL Volleyball team taking down the defending national champion University of Kentucky.

Claire Chaussee had 18 kills to lead fifth-ranked Cardinals past No. 8 UK 3-2 in the Battle of the Bluegrass on Wednesday night in front of a record crowd of 1,268 at the L&N Federal Credit Union Arena.

Kentucky had 62 kills and hit .193 with three aces, eight blocks and eight service errors. Alli Stumler lead UK with 20 kills and Emma Grome added 55 assists. With the loss, the Wildcats are 6-3 on the season.