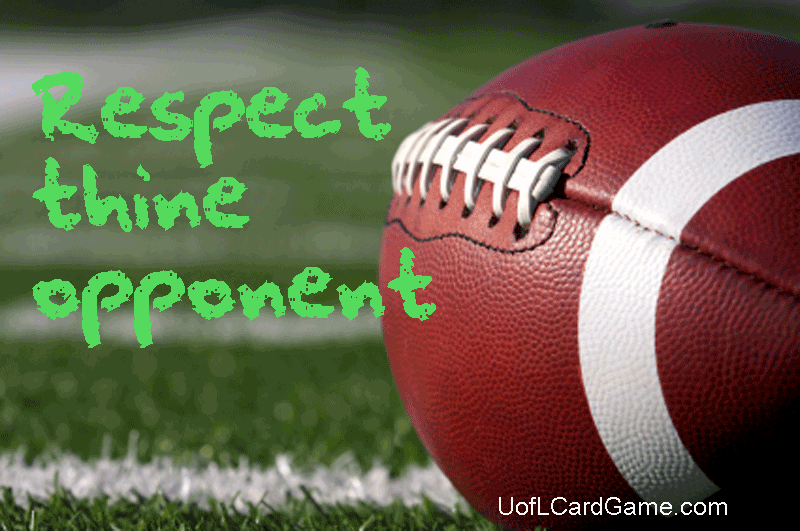 This was supposed to be a win. Easy. No pressure. No fourth quarter anguish.

Not so University of Louisville football fans. South Florida may be better than anyone thought. South Florida came close to upending Florida last weekend, allowing the Gators to escape with a 31-28 win on a missed a 49-yard field goal attempt.

Granted that Florida itself is a bit of mystery, having defeated a top 10 Utah team in its first game only to get drubbed by Kentucky by 10 points in a subsequent game. Nobody really knows how good or bad Florida is.

One thing for sure is that the Bulls must be taken seriously this Saturday at Cardinal Stadium.

“They are a much better football team than they were two years ago,” said Louisville coach Scott Sattefield. “They’ve got a bunch of transfers and they are playing hard.” That said the Bulls have struggled on the road where they haven’t won since 2019, a losing streak of 13 games.

“What they did against Florida is they kept the ball away from them. I believe (Florida) only ran 20 snaps the first half. When you play a team like that and it’s limited possessions, you have to do something when you get the ball offensively. Therefore you can’t turn it over.”

Turnovers have been a problem for Louisville again, with eight in three games. “You have to make those (possessions) count because what they do is a game controlling type offense where they run it,” said Satterfield.

South Florida is led by running back Brian Battie and wide receiver Jimmy Horn. Quaterback Gerry Bohanan, a transfer from Baylor, is a threat as well. “Their offensive line is really good,” said Satterfield. “I think probably this is the best line we’ve played this year. They’re athletic, they can move and they get after you.”

Satterfield is impressed with Battie, a sophomore who is a running back and is an All-American kick returner. He had three kick returns for touchdowns last year. “Not a huge back but very, very fast and quick.”

Louisville hopes to have running back Tyron Evans, a transfer from Tennessee, back after missing last week’s loss to Florida State. Jawhar Jordan and Trevion Cooley shared his duties and finished with 91 and 34 yards.

Satterfield is acutely aware that all the near misses may be catching up with the current coaching staff.

“You have to make a play somewhere along the way. There are certain plays we got to be able to make. You’ve got to make one more play than than the other team,” he said.

Saturday would be a good time to start doing that.