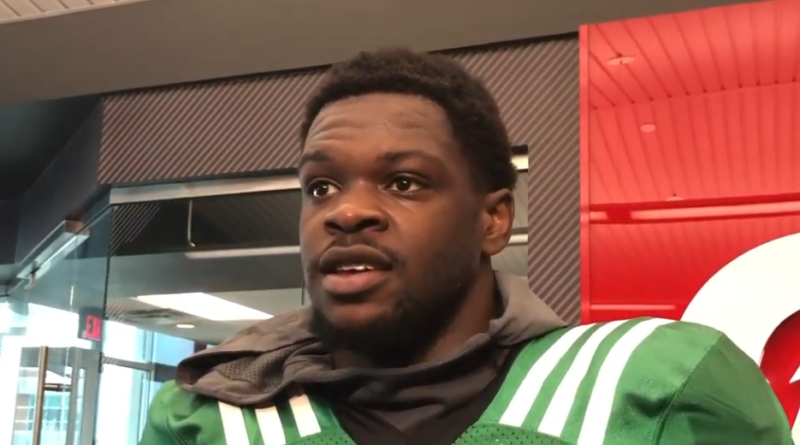 All the roadblocks have been cleared, at least for now. University of Louisville is back. The naysayers have gone back into the woodwork.

That nasty China virus has taken a major toll on football, with some major college conferences cancelling their seasons.  Others will feel the economic impact of fewer games and forced reductions in attendance. Enough of the doom and gloom, however.

The outlook for 2020 season is bright as UofL kicks off the 2020 season on Saturday against Western Kentucky University at Cardinal Stadium.

Finally, something fun, something to anticipate. Hopefully, with the virus only a speck in the rear view mirror.

Coach Scott Satterfield actually caught a break from the viral outbreak. Looks like a genius, in fact, having started spring practice a month ahead of everybody else. Starting in mid-February, UofL was able to get seven practices in before spring sports activities were cancelled across the nation.

What a nice surprise it was last season when Louisville quickly turned into an offensive dynamo under the new coach. The emergence following a season of total frustration under Bobby Petrino. Quarterback Micale Cunningham coming out of obscurity to lead his team from a 2-10 record in 2019 to an 8-5 mark and a bowl win in one season. Passing for 2,065 yards and 22 touchdowns (11th in school history).  The Cardinals were racking up 447.3 yards of offense and scoring 33.1 points per game.

Integral to the process were running back Javian Hawkins who was rushing for 1,525 yards and wide receiver Tutu Atwell 1,276 receiving yards.  Hawkins and Atwell were seven and eighth nationally in offense at their respective positions. Add to that Hassan Hall, who Earned All-ACC second team all-purpose honors, contributing 501 yards rushing and five touchdown. He also had 793 kickoff return yards.

Cardinal Stadium won’t have the same type of excitement with a limited capacity of approximately 12,000, which Satterfield knows will be a little different.

“If you think about a stadium that’s usually going to be packed out, but now this year that there may not be any or just a few thousand, that’s going to be really different,” he said. “So there’s still maybe going to be a little bit of a home field advantage. That remains to be seen. I certainly think not having as big of crowds will certainly affect the game. No question about that. It’ll be interesting to see how it plays out this year.”

No problem, as far as Cunningham is concerned.  “We need to bring our own juice, we have to cheer each other on from the sidelines. When we’re not in, we’ve got to be dialed in to the game. Offense cheering on defense and defense cheering the offense so we can execute the game plan and come out with a victory.”

Finally, something fun, something to anticipate, breaking out of the doldrums. This UofL football team is a good one and will get better.

Hopefully, with the virus only a speck in the rear view mirror.