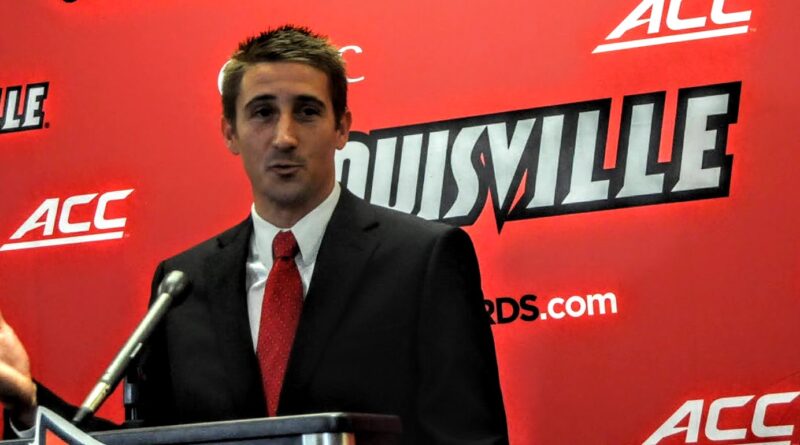 Three members of the University of Louisville men’s soccer program have been dismissed, and three suspended as a result of disciplinary measures. The measures stem from  a party that resulted in the shutdown of preseason activities for four Cardinal sports.

Names of the affected players were not announced.

“I’m extremely disappointed in these young men and particularly with the three that have been dismissed,” said Coach John Michael Hayden, who noted that the three dismissed players had previous violations of team guidelines. “They have demonstrated with their actions now and previously that they do not echo the culture of this program …”

“I fully support John Michael’s decision,” said UofL Vice President/Director of Athletics Vince Tyra. “It is clear that these student-athletes did not meet the code of conduct of the university or their team. Ignoring the safety protocols issued by federal, state and local officials, as well as the athletic department, is unacceptable and dangerous. Their history of actions are not in alignment with the values of this university and athletics department.”

The men and women’s soccer program , field hockey and volleyball teams were suspended following testing for the COVID-19 virus.