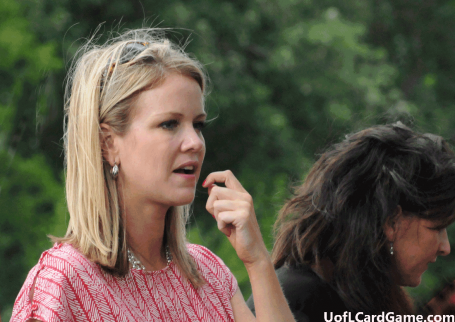 Guess who’s team vaulted to No. 12 in the nation from 24th this week. That would be the one coached by Anne Kordes at the University of Louisville, with decisive volleyball wins over Purdue and Illinois last weekend.

Her team is 8-1 this season and next faces Middle Tennessee State Friday at the KFC Yum! Center. MTSU knocked UofL out of the NCAA Tournament in 2007.

Kordes competed for UofL during her senior season after transferring from the University of Cincinnati. She played high school competition at Assumption.