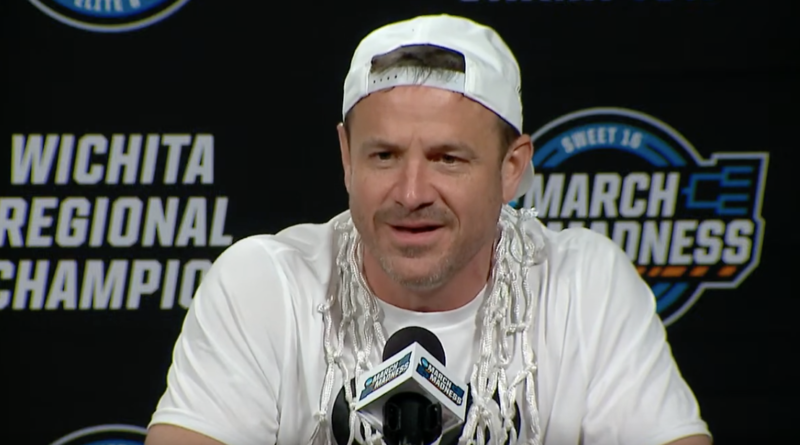 Here we go again. Back to the Final Four for the University of Louisville women’s basketball team.

Now what? The ultimate objective, of course, is to win a national championship. One has to wonder if there is a real shot this season. Opportunity is key, no mater how intimidating the competition. 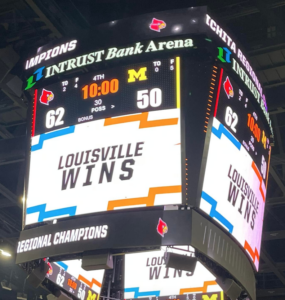 Being in a position to make it happen comes first, and Coach Jeff Walz is knocking on the door again. Not surprising, given that over the past 15 seasons, Walz has made 11 trips to the Sweet 16, seven trips to the Elite Eight, and four to the Final Four, and two to the national championship game.

No one expects is to be easy, not with teams like South Carolina with all the size and physicality, Stanford with its momentum and aloofness, and Connecticut with Coach Geno Auriemma who all but owns the NCAA franchise with a grand total of 11 NCAA titles. Each of them totally committed to winning another national championship. Something the UofL women’s basketball program has yet to do. Louisville women have been here before so Jeff Walz knows the enormity of the challenge, having participated in the NCAA Championship game, in 2009 and 2013, only to be overwhelmed both times by UConn.

Walz is in this position again because he is determined to win a national championship. His players believe in him and will do everything possible to make that happen. Take it from Hailey Van Lith, fresh off scoring 22 points and winning the Most Outstanding Player award after UofL’s 62-50 win over third-seeded Michigan in the Regional final:

“He cares about you off the court, and it’s not just a business,” said Van Lith. “I think it’s pretty obvious the emotion that we play with and the emotion that he coaches with, that we would run for a wall — every girl on this team would run through a wall for him. And so I think that’s what makes us dangerous in this Final Four, is that we will do anything for each other. We’re doing this for our city and we’re doing this for the 14 girls on the team and Coach Purcell and JP and LaMont and Coach Walz and his wife and his kids.

“We’re doing it for all of them. It’s a lot more than just individual, and he really teaches us that. So, yeah, Coach Walz has built this program into something really special.”

Kianna Smith, who scored 11 points, against Michigan:  “Coach Walz is just an amazing coach. He pushes us and pushes me in ways that, like, sometimes I get frustrated with, but it got us here, and I’m just so thankful for him and his leadership,” she said. “I know he can lead us to a national championship.”

And last but not least, Emily Engstler, with 16 rebounds, six steals and four assists:  “He’s meant the world to me, personally. I think it’s been a difficult three years for me, and he was just somebody who took me under his arms and didn’t really care who I was or where I was coming from on a mental level, and I really appreciate him.

“He’s a good person. I love you too, man. He’s a good person and he’s a good person on the court. He’s just really fun to play for. He lets you be yourself and he protects you and you can trust him, and that’s hard in this industry. So I’m grateful for him, and I’m going to do whatever I can to get him a national championship.”

The players believe anything is possible, specifically a national championship.

One thought on “Kianna: Coach Walz can lead UofL to national championship”