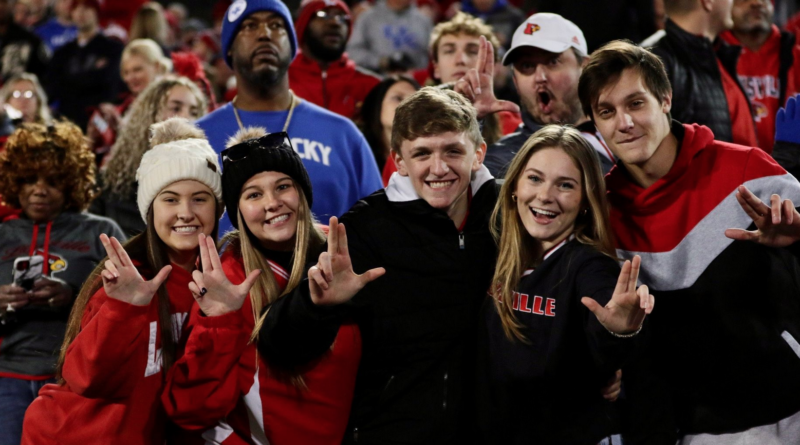 What goes around comes around. But don’t expect Kentucky fans to change. 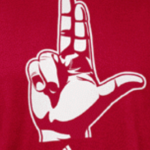 The situation has obviously reversed over the past three games, with UK thumping the Cardinals by 56-10, 45-13 and 52-12. An ugly reality for Louisville fans. Good times, like bad times, come and go.

UofL fans can endure the fact that the biorhythms in the series are trending in the wrong direction. What is odd, however, is the strange behavior of UK football players taunting Cardinal fans with upside down L signs before, during and after the game with UofL. Even more weird is that they do it while playing against other opponents. They even do it for individual achievements having nothing to do with sports.

What UK players and fans don’t seem to grasp is that by desecrating a fun UofL symbol they are admitting that Louisville is in their heads way too much.  What’s with a UK quarterback taunting Louisville fans with upside down L’s after scoring touchdowns?

They begrudge and downplay any UofL success. Don’t ever expect a UK fan to compliment Louisville on a major win because they are pulling UofL to fail. The same could be said of some Louisville fans, but the hatred has its origins in Lexington. For them, UK is the center of the universe. Anything that deflects from the admiration of the Wildcats is a threat.

All the anger toward the L sign is evidence of UK’s obsession with another fan base. The L sign symbolizes fun for UofL fans, something that can’t be tolerated by big blue fans.