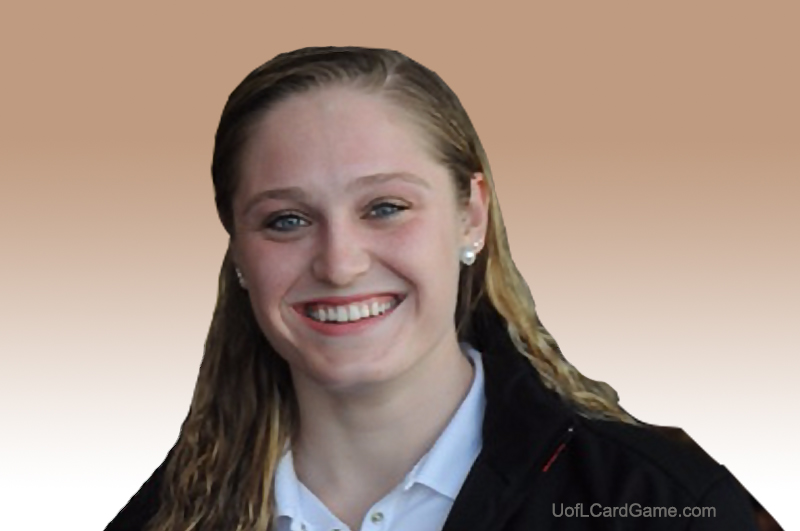 Congratulations indeed to Kelsi Worrell, a University of Louisville swimmer, who has been named a finalist for the Collegiate Woman Athlete of the Year and the 2016 Honda Cup. She was announced as the winner in the swimming and diving category over the weekend. “She has earned her success through her work ethic, team-first attitude, and a huge heart,” said UofL head coach Arthur Albiero. “During her four years as a swimmer at the University of Louisville, she has captured our imaginations and allowed us to dream bigger than ever as a program. Yet, in the midst of ACC records, NCAA Records, American Records, and even a World Record, she continues to embody the ‘humble and hungry’ approach that has impacted our swimming and diving program in all levels.

“Her success is also a validation of the support that Tom Jurich and our entire administration have put forth to create an environment where we are given to the tools to create world-class programs for student-athletes.”

The Honda award is presented by the Collegiate Women’s Sports Awards organization to the top women athletes in 12 NCAA-sanctioned sports and signifies “the best of the best in collegiate athletics.” The winner of the overall award will announced in June.