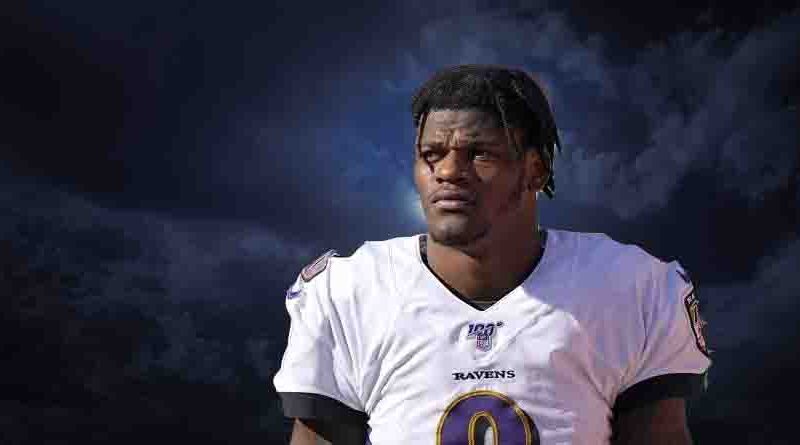 In the midst of a pandemic, the endless protests, the agonizingly slow start to the college football season, there was always the promise of Lamar Jackson. Someone to give University of Louisville fans a couple of hours of escape from the noise.

Not this time. Painful and frustrating watching Jackson and Baltimore struggle again against Kansas City Chiefs on Monday night football. Still another sub-par performance against the Chiefs. His third loss in three tries.

Jackson said before the game he was tired of all questions about Kansas City and Patrick Mahomes.  It would never get better, only worse.

The former University of Louisville quarterback connecting on only 15 of 28 passing attempts for 97 yards in a 34-20 loss. Running for 97 yards on nine carries, averaging 9.2 yards. Most of his yardage coming on the opening series.

Nothing working for Jackson, looking bewildered and helpless on the sidelines. “Our kryptonite,” he said after the game, admitting that Kansas City pretty much has his number.

“They beat us. They out-executed us. They out-game-planned us. They just beat us,” Ravens coach John Harbaugh said. “That’s the story tonight. Big-picture stuff, all of that, I don’t know. They’re better, obviously. They’re a better football team at this point in time.”

Jackson is 21-1 against all other NFL teams during regular season games. In fact, the Ravens hadn’t lost a regular-season game in almost a full calendar year (the most recent defeat was Sept. 29, 2019, to Cleveland). Baltimore had led at halftime in 11 straight games and hadn’t trailed in the second half at any point in 13 consecutive games.

The good news is that they may play Kansas City again until next season.