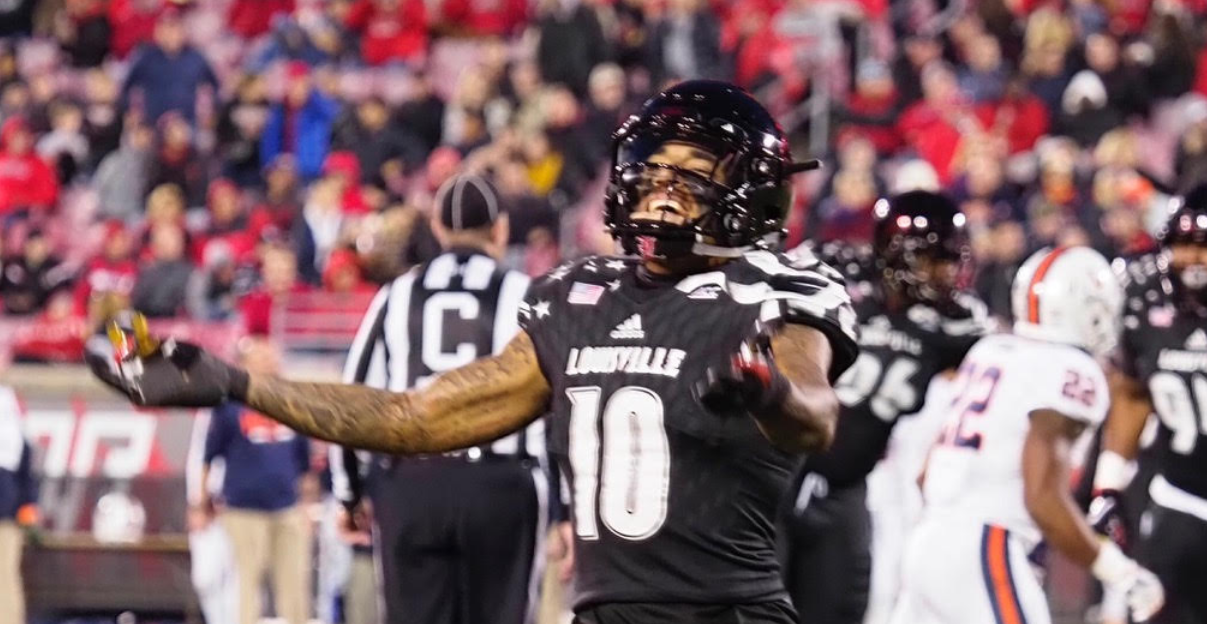 Fans of opposing National Football League teams can’t be blamed if they  circle the date for games against the Green Bay Packers on their calendars. Same for casual football fans looking for decent games on Sunday afternoons. The Packers are always going to be strong and in the thick of the Super Bowl chase.

University of Louisville fans will have one more special reason to follow the Packers’ fortunes this season. Namely Jaire Alexander, competing for a starting position at cornerback in the rookie year of his professional career.  The Packers traded selections with the Seattle Seahawks to make  Alexander 18th overall pick, the second cornerback  off the board.

When he was well, Alexander was one of the elite-level cornerbacks of this class. Injured in Louisville’s opening game last season, missing six games with a knee injury. UofL was a different team when he returned, winning four of its last five regular season games, including a second straight victory over Florida State.

The Packers haven’t had the best history with first-round cornerbacks, but there’s an aura around Alexander and an influx of optimism. It’s still early but reports from the Packer camp indicate that Alexander is seriously quarterback Aaron Rodgers’ passing accuracy in pre-season workouts.

Rodgers, who broke his collarbone in week six and played in only seven games last season, appears to have fully recovered. Pretty potent combination with Rodgers quarterbacking the offense and Alexander running free in the defensive backfield. According to Betway, the Packers are 13/2 favorites to win the NFC, and will give defending Super Bowl champs Philadelphia Eagles all they can handle.