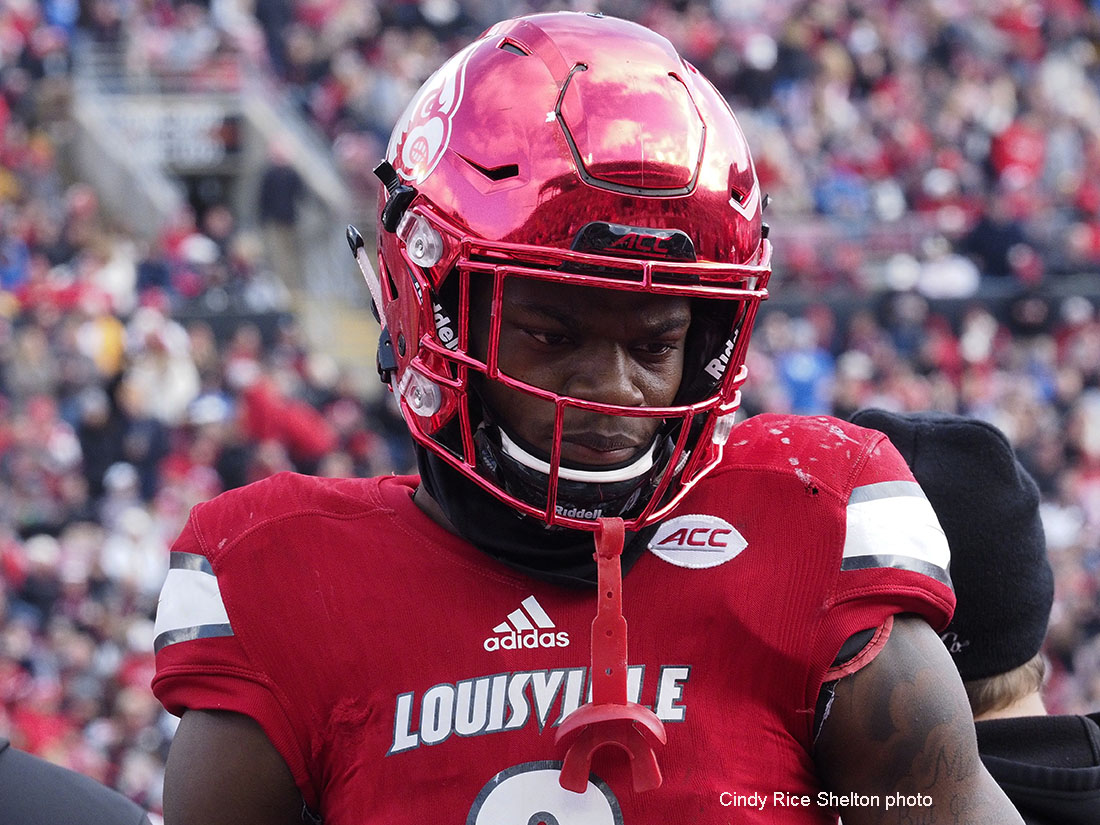 Was it just a couple of weeks ago that the University of Louisville football team was considered a serious contender for the 2016 college football playoffs? Reality took a while to catch up, shattering any and all illusions or disillusions.

Kirk Herbstreit, of ESPN, had UofL listed third in his rankings back then, saying on air that he believed the Cardinals were capable of beating top-ranked Alabama. There were lots of people who agreed with him, including those who made Louisville third in the Associated Press poll.

Quarterback Lamar Jackson, like his University of Louisville football team, is looking all too fallible these days. Either he’s not as good as was once considered or most teams have figured out how to slow him down considerably.

Two weeks ago, Jackson was considered a virtual shew-in for Heisman Trophy honors, the “lock of all locks,” considered by Las Vegas to be a 1-50 favorite for college football’s most coveted award.  He was at that point considered all but invincible.

The outlook changed dramatically when Louisville fell victim to Houston in a devastating 36-10 loss, exposing all of UofL’s weaknesses, knocking the Cardinals out of any serious discussion about the nation’s best football teams this season.

Jackson a mere shadow of his national perception in the loss, managing to make only 20 of 43 passes while rushing for only 33 yards. His team would register only one touchdown while Jackson was getting sacked 11 times.

Just when one couldn’t imagine things getting any worse, things did get worse on Saturday. Louisville was knocked off by arch-rival Kentucky 41-38 before a crowd of 54,075 at Papa John’s Cardinal Stadium.

When he wasn’t scorching UK’s defense, Jackson was keeping the Wildcats in the game. He would have three costly interceptions and would cough up the ball in the final minute that would lead to the winning field goal.

UofL’s slumping performance in recent weeks, along with Jackson’s problems, may have an impact on the Heisman race. The national sports media, being what it is, thrives on creating drama when none may actually exist.

The Heisman Trophy is generally associated with winners and national contenders, with an individual player usually receiving a lot of credit for his team’s success. Louisville is free fall now, no longer in contention, plummeting in the polls.

Jackson has not done himself any favors in the past two games, making many Heisman voters scratch their heads, looking for possible reasons to reconsider their votes.

4 thoughts on “Jackson fumble leads to another Louisville stumble”