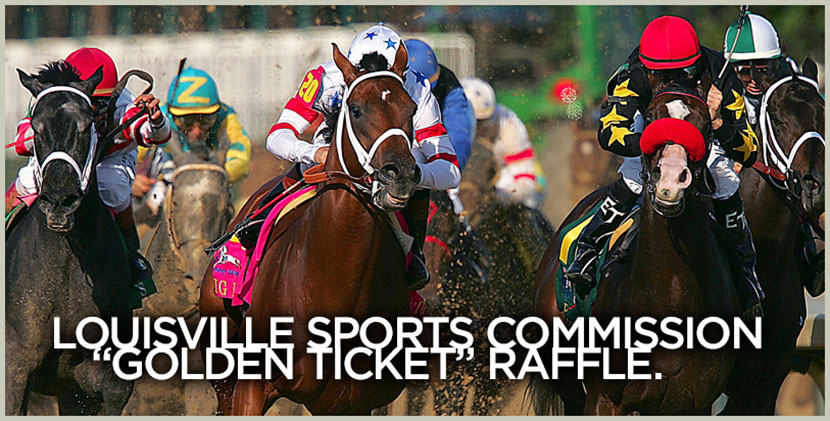 Karl Schmitt, the President and CEO, says five of the last six winners have been University of Louisville fans, each confirming it was one of the best years of their lives.

Only 400 raffle tickets will be sold for donations of $100 each. The winner will win two tickets to each of the following:

To purchase raffle tickets, call Hadassah Chilton at 587-7767 or get them online at http://www.kyexpo.org/goldenTicket.html.