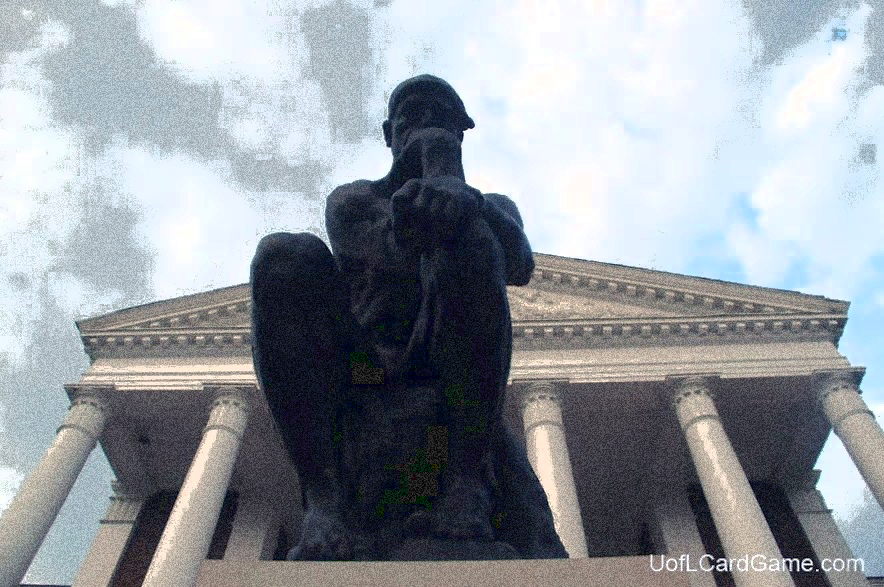 The University of Louisville is under attack on so many fronts that some of us are becoming hardened to the accusations, skeptical of the sources. Some unbelievable accusations have surfaced, and they never seem to go away. Any more bad news out there? Cough it up and clear the air. Only three more weeks before 2016 becomes history. What a crappy year in so many ways.

— Jim Ramsey, the former UofL President, accused of administrative irregularities in a state audit of the UofL Foundation. That would be the same Jim Ramsey who is credited for the unprecedented growth of the University over the past decade.

— The Southern Association of Colleges and Schools placing UofL’s accreditation on probation for a year for actions taken by Governor Bevin in attempting to replace the current members of the Board of Trustees. Why the organization would threaten the school’s accreditation for any reason other than academic reasons defies any logic. No surprise, however, given the ideology of members governing the Southern Association.

— Governor Bevin, ignoring the Southern Association’s action, indicating that he will attempt to change state law during the 2017 legislation session to justify his action. A dangerous precedent if he is successful, allowing future Governors to replace board members at will, possibly putting the University’s very existence at risk in a state where little love is lost on UofL.

Few people in America more noble or better positioned than sportswriters to address sins and shortcomings.

— The never-ending probe of the UofL basketball program following revelations that former player and assistant coach had been sponsoring stripper parties and sexual favors for players. Once a program is accused, the NCAA’s review process drags on forever, with no consistency in how cases are handled and punishments are administered.

— The latest embarrassment, the admission of a Wake Forest radio football analyst that he had provided game plan information to opposing teams, including UofL. Louisville, unfortunately, was where information was uncovered exposing the individual, exposing UofL to criticism from the talking heads and saintly sports columnists like Tim Sullivan.

The lowest of low points, being lectured by the scribes. Few people in America more noble or better positioned than sportswriters to address sins and shortcomings. Who’s to question their qualifications? A terrible profession when success is often defined by how many people hate you.

Quite a tumble from the glory years, particular from the Year of the Cardinal in 2013 when the University of Louisville could do no wrong. Distant memories for now.

The Lamar Jackson success story, the first UofL football player to ever win the Heisman Award, providing a brief reprieve from the torrent of bad news. But also serving as a reminder that many great things will continue to happen at UofL.

Overcoming hard times is part of being an advocate for the University of Louisville. Fans and supporters of UofL have had to weather more than their share of adversity over the decades.

They’ve grown accustomed to being targeted by neighboring fans, by a local newspaper that claims to be a state newspaper at the expense of the local school, and by the growing pains that occur when a school is ambitious. Predictably the University of Louisville always gets stronger and better, achieving unprecedented milestones while eyeing even more challenging goals.

Always been that way. It will never change.