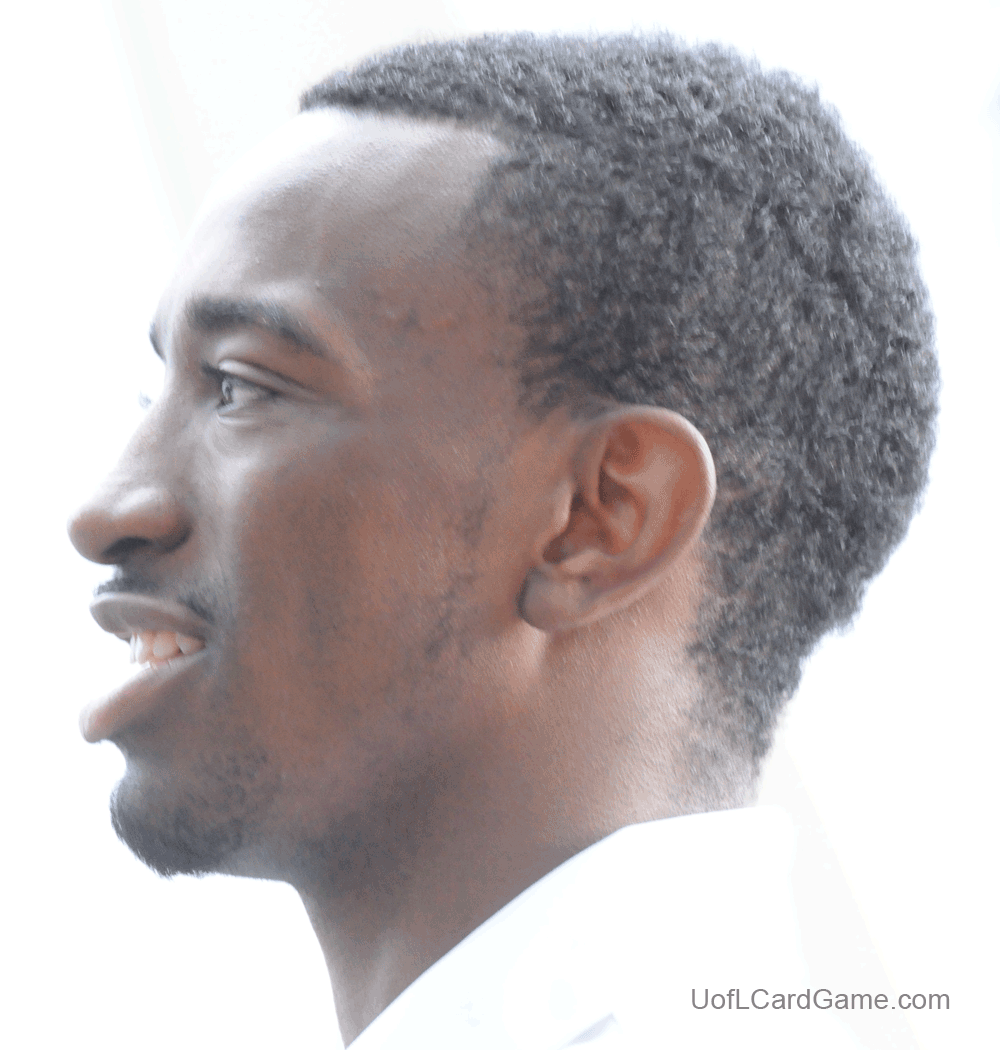 From all indications, Russ Smith isn’t comfortable as a team player. More comfortable in a lead role.

Russ will continue to dazzle at times, scoring plenty of points, making awe-inspiring dunks, creating chaos for opposing guards on defense, with a few steals here and there, creating turnovers, making turnovers, causing his fans to rant and rave. But he will also continue to be a ball hog, taking contested shots while ignoring open teammates. Russ Smith will almost singlehandedly win some games, he will lose some games. He isn’t comfortable with anyone besides Peyton Siva handling the ball when the game is on the line. If Siva has fouled out, as he often does, so much the better for Russ Smith. He wants the ball in his hands, apparently not having much trust in his teammates.

He may have reason to be insecure, with all the bobbling and fumbling that goes on under the UofL basket. But it’s not conducive to building unity and cohesion for a team with high post season aspirations.

That’s a growing problem for Rick Pitino as his University of Louisville basketball team enters the stretch. At a time when he would normally be focused on tweaking his team for peak performance, Pitino has a key player who often ignores anything he tells him. For two years now, we have witnessed the coach attempting every means possible to effectively communicate with Smith.

Sitting Smith on the bench, joking with him, yelling at him, ignoring him, even naming a horse after him. There have been extended stretches of playing under control, only to be offset by inexplicable deviations at crucial times. Russ listens, laughs or frowns, provides some kind of feedback, learns the lessons, then goes out and does whatever he thinks works best, rarely coinciding with the instructions from his coach.

Pitino was totally frustrated after the Notre Dame loss, clearly at a loss, running out of motivational and/or behavioral techniques to use with Smith. Should he sit him a game, two games, ask him to transfer after the season, give him free reign? All of these options have to be going though Pitino’s mind at one time or another, distracting him during a crucial part of the season.

Obviously, UofL’s 19-5 won-loss record wouldn’t be nearly as good without Russ Smith. However, Louisville basketball is supposed to be about a team coming together in February, getting ready for a run in March. Right now there’s too much concern about Russ Smith and what’s he’s going to do next, and that’s counter productive for the coach, the team and for him.

12 thoughts on “Focus on Russ Smith a big distraction”