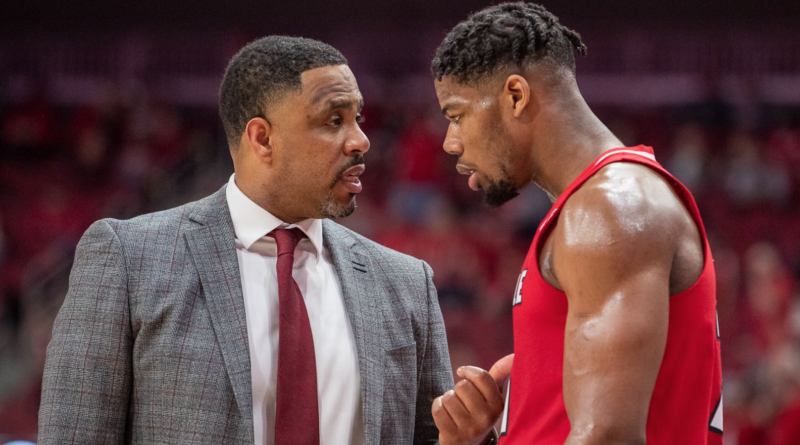 It was a loss, of course, a 71-61 decision to Virginia, the Cardinals’ 10th loss in their last 11 games. UofL actually getting off to an 8-0 start, and hanging with Virginia 14-14 at the 8:10 mark in the first half.  The game would quickly get out of hand shortly thereafter, with the Cavaliers scoring 22 of the next 25 points for a 36-17 lead at the half.

Senior Night hardly recognizable from traditional farewell ceremonies. A crowd so sparse that attendance was not even included in UofL’s final box score,  Rows and rows of empty seats encircling the bast arena. Not many tears shed for Malik Williams, the only true senior and the so-called three-time captain. Joining him for the farewell night were transfers Jared West, Noah Locke, and Mason Faulkner and their families. No standing ovations for a team that finished the regular season with an overall record of 12-18 and 6-14 in the Atlantic Coast Conference.

Truth be told, it was probably the last night at the KFC Yum! Center for Interim Coach Mike Pegues and his staff.  Probably for numerous players on the Louisville roster, few of them benefiting from much development under departed Coach Chris Mack’s regime. So much promise, so little deliverance.

The only bright spot was the performance of junior Sydney Curry, who would score a career high 24 points while pulling down 14 rebounds. A player to build around for the next University of Louisville basketball coach. The next coach has a lot of catching up to do in a hurry, whoever that new coach turns out to be.