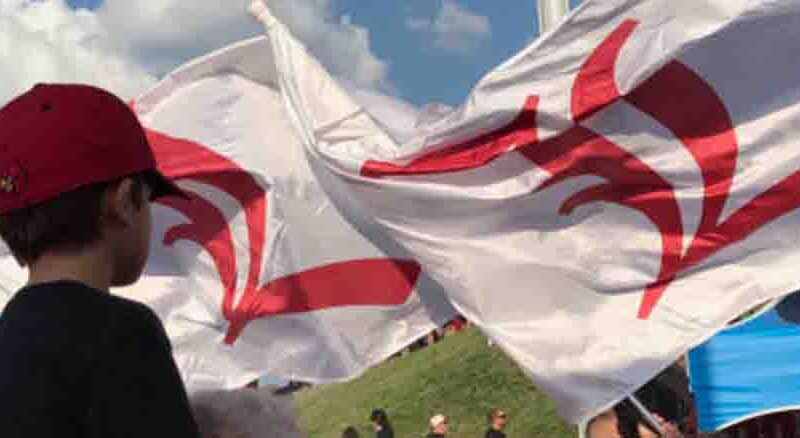 I’m anxious for college football to begin. Fall football practice starts the first week in August, followed in September by full stadiums, screaming fans, and rivalries. And hopefully a better year from University of Louisville football. After a four-win season a year ago Cardinal fans need something to celebrate.

The schedule is tougher. That’s good. The preseason magazines Athlon and Lindy’s have the Cards ranked 45th and 47th, respectively. In the Atlantic Coast Conference the Cards are predicted to finish fifth in the Atlantic Division by Athlon and sixth by Lindy’s.

That said, I think the key is junior quarterback Malik Cunningham. He passed for 2,617 yards but had 12 interceptions. Fumbles were also a problem. If he can get some decent protection from his offensive line, Cunningham can move this team. The line should be improved with another season under its belt.  Bentley at center, Caleb Chandler at guard and tackle Trevor Reid should be good. Virginia Tech transfer Bryan Hudson can play multiple positions.

Running back should be a strength with Hall who rushed for 1,027 yards and 10 touchdowns. Jalen Mitchell had 347 yards rushing and two TD runs.  The receiver corps is questionable, led by sophomore Braden Smith and Louisville Butler native Jordan Watkins. Former Geogia Southern quarterback Shai Werts could be a threat.

Clemson will naturally be the league favorite. It will be interesting to see how the Cardinals navigate the schedule. Old Miss in Atlanta on Monday, September 6, is a great game to kick off the season. A Friday night game, Sept. 17, with Central Florida is another big game. Virginia, Boston College, Clemson, Syracuse and Kentucky come to Cardinal Stadium.