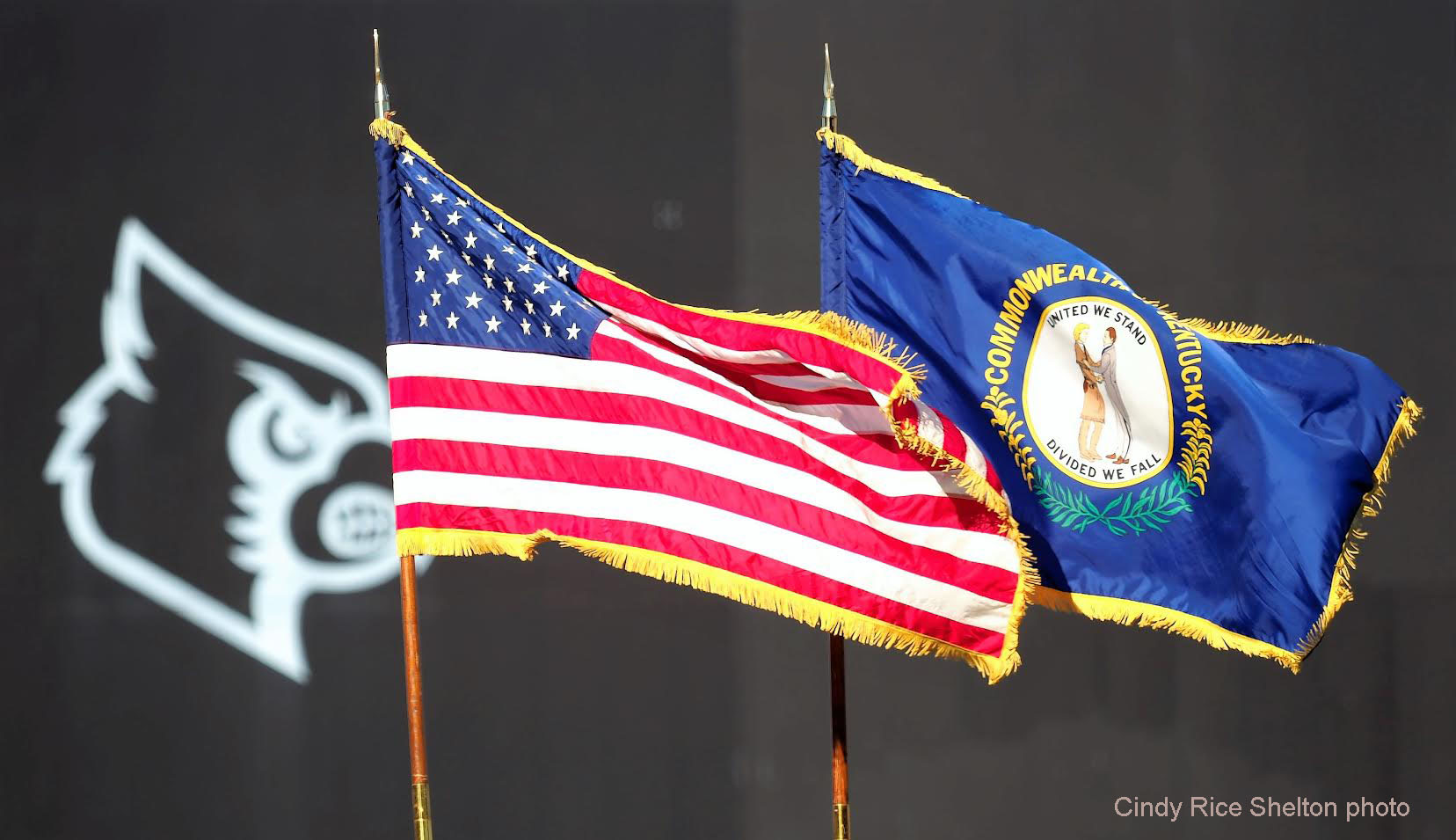 “When the lights are on, Devin Hairston’s the guy you want at the plate.”

The word coming from Dan McDonnell, coach of the University of Louisville baseball team following a 7-5 win in a game that clinched two out of three in a series against Wake Forest over the weekend.

That’s saying something when your team has players like Brendan McKay, with a hefty .388 batting average, and Drew Ellis, currently hitting .364. They get the attention of the professional scouts. Hairston gets the job done with runners on base.

Hairston is leading the team in runs batted in with 36 of them through 31 games. He is followed by Colby Fitch with 27, Ellis with 25, McKay with 22, Devin Mann and Logan Taylor with 21, and Colin Lyman with 16.

“Devin is just very even keel,” said McDonnell. “He just very confident in his ability as he should be. He’s just competing, he’s grinding out, he’s very consistent. When the lights are on, he has those very good at-bats.”

Hairston, who is currently batting .325, had three hits and drove in four runs, including a game-clinching two-run double in the eighth inning before a crowd of 4,056 at Jim Patterson Stadium. It was UofL’s 31st consecutive series win at home, including 13 straight against Atlantic Coast Conference foes.

“I’m really happy for him, and I’m happy for our guys,” said McDonnell. “We showed a lot of toughness today.”

The Cardinals are now 27-4 overall and 12-3 in the ACC. Clemson, meanwhile, moved into first place in the Atlantic Division with a 13-2 mark following a weekend sweep of Virginia Tech.