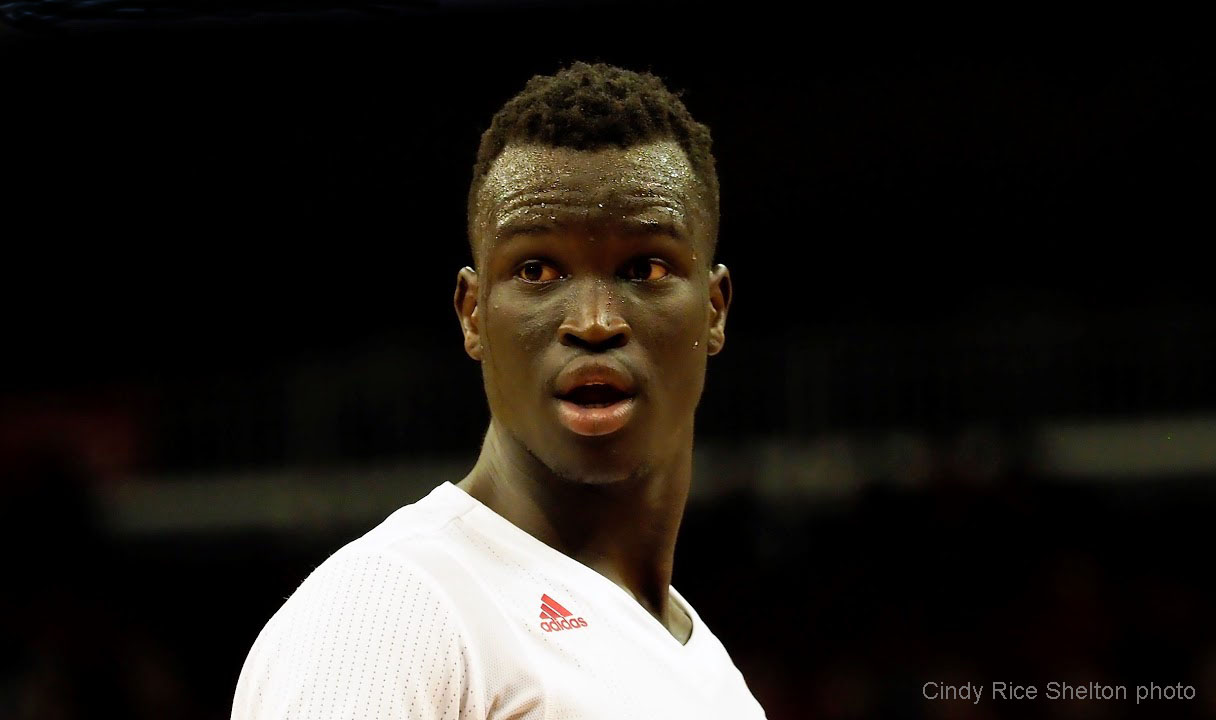 He could have gone. Some around him probably think he should have. Second thoughts may be inevitable.

But Deng Adel won’t be entering his name in the National Basketball Association draft this season. He will be showcasing his considerable skills with the University of Louisville next season.

Not succumbing to the seduction of some easy money, not taking the bait, not disappearing into obscurity like so many before him. Listening, heeding the advice of knowledgeable people who know he can do much better.

Go back to school, go play for Rick Pitino, go get better and, barring injury, move yourself into position to be a lottery pick, one of the top 14 players to be named, in the 2018 NBA draft.

Good for Deng Adel. Good for the University of Louisville.

As Adel goes, so will go Louisville basketball during the 2017-18 season. He should be highly motivated, ready to take his game to another level. A decision that could reap enormous benefits for his future livelihood.