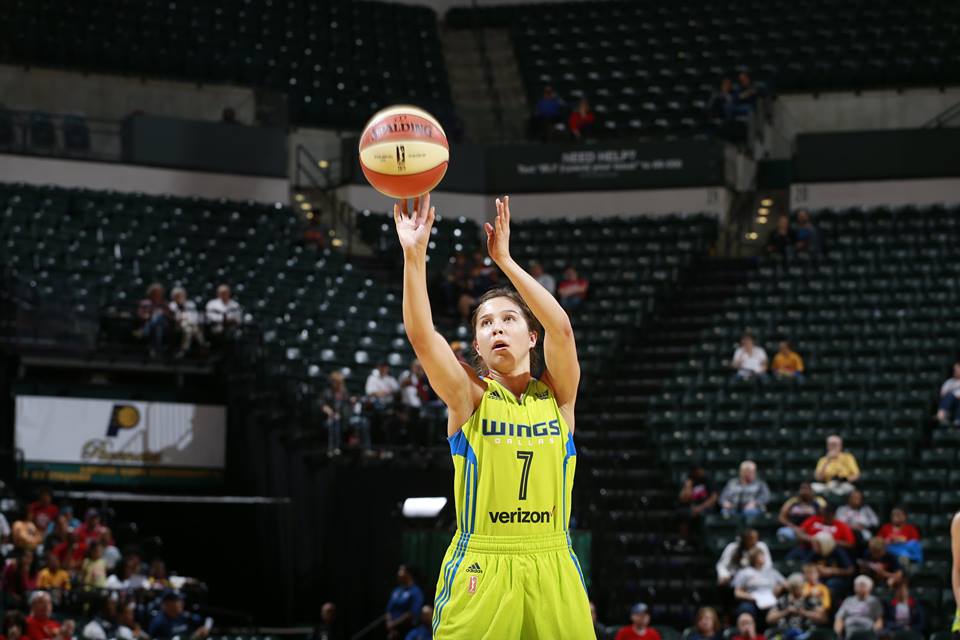 Jude Schimmel’s many fans from the University of Louisville knew it was a long shot, but that doesn’t lessen the pain.

On Monday, the Dallas Wings announced that Jude has been released from the team, along with teammate and fellow rookie Tori Jarosz (from Marist College).

Schimmel made her professional debut last week with the Wings in a 108-90 exhibition loss to the Indiana Fever. Pursuing her vision of a career in the Women’s National Basketball Association.

She played 25 minutes, scored five points, made five assists and five steals in that game. Not bad for a first game in the WNBA. Impressive by any standard.

On Sunday, she played 14 minutes, scoring six points, making one assist, and three turnovers in an 82-74 exhibition loss to the Connecticut Sun.

The next day she was gone.

Schimmel remained upbeat Monday evening, tweeting, “Just want to thank @DWingsHoops for the opportunity to be apart of training camp & preseason! Despite the outcome, still an amazing experience.”

Jude’s team was scheduled to meet up with the New York Liberty at Madison Square Garden. A chance for her to play on the same floor with her sister Shoni Schimmel again. She came close to seeing that happen.

“Thank you to everyone for the love & support! I know my time will come,” she said in a second tweet.