Colin Rolfe, of the University of Louisville, has been selected as a finalist for college soccer’s highest award –Â  the Hermann Trophy, which is the equivalent of football’s Heisman Trophy. 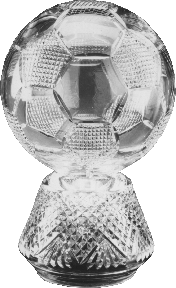 The other finalists are Will Bruin, of Indiana, and Darlington Nagbe, of Akron.

During the regular season, Rolfe had 25 points on nine goals and seven assists. Bruin had 41 points on 18 goals and five assists. Nagbe had 27 points on seven goals and 13 assists.

The winner will be named Jan. 7 by the Missouri Athletic Club, which originated the honor.