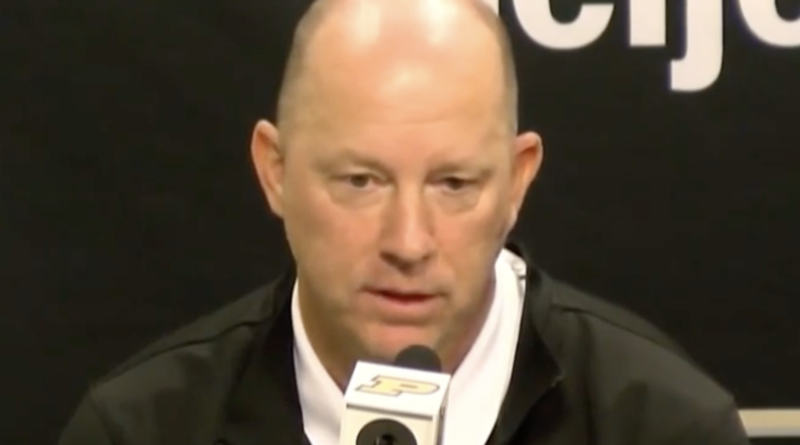 Deck the halls with boughs of Brohms.

Don’t save the wrapping paper. Time to celebrate the season. Gifts are being unwrapped three weeks early for University of Louisville football fans this holiday seaso. Jeff Brohm, who has been high on everybody’s wish list during UofL coaching searches, is under the tree, safely in the fold. He will be announced Thursday as the new head football coach at his alma mater.

Brohm may also be bringing with him two other UofL football favorites, including two Brohm brothers. They are former quarterback Brian Brohm and tight end Greg Brohm.  Watch also for the return of their parents Oscar and Donna Brohm to Cardinal Stadium. Oscar, of course, is also a former UofL quarterback. The first family of Louisville all will be back for the 2023 college football season.

In Jeff’s two seasons as starting quarterback in 1992 and 1993, Louisville was 5-6 and 9-3. His final game was a victory over Michigan State in the Liberty Bowl. . He was the MVP in that final bowl game. He was a game time decision, playing with a steel plate and pins in the index finger on his throwing hand and  passing for nearly 200 yards and a touchdown in freezing rain.

Brian earned MVP honors in Louisville’s win over Wake Forest in a BCS milestone win in 2007 in Miami. He completed 24 of 34 passes for 311 yards, the third highest total in Orange Bowl history.

At Purdue, Jeff Brohm went a combined 36-34, making four bowl appearances in six seasons. Brohm leaves Purdue as the 5th winningest coach in program history, behind Joe Tiller (87) Jack Mollenkopf (84), Noble Kizer (42) and Jim Young (38). He took over the program after the disastrous tenure of Darrell Hazell and pulled the Boilermakers out of the Big Ten basement and back to respectability.

The Brohms are exactly what Louisville football0 fans want, bringing a head coach with a passion for the university. Bringing a football pedigree with them, along with an intense desire to make UoL football a national contender again. Not mistaking about whether Jeff Brohm is a hired gun, here for a while and then off to greener pastures. Coming because he wants to coach his home town school, abandoning a successful Big 10 program to coach at his alma mater.

They will bring a fire that has been missing from the Louisville sideline in the past decade. Coaches with no other agenda than making UofL a winner again. They will be getting in people’s faces, accepting no excuses for mediocrity. Expect Louisvillians to fill all 60,000 seats for those bigger game day match ups. Happy days will soon be here again.

Tis the season to celebrate.