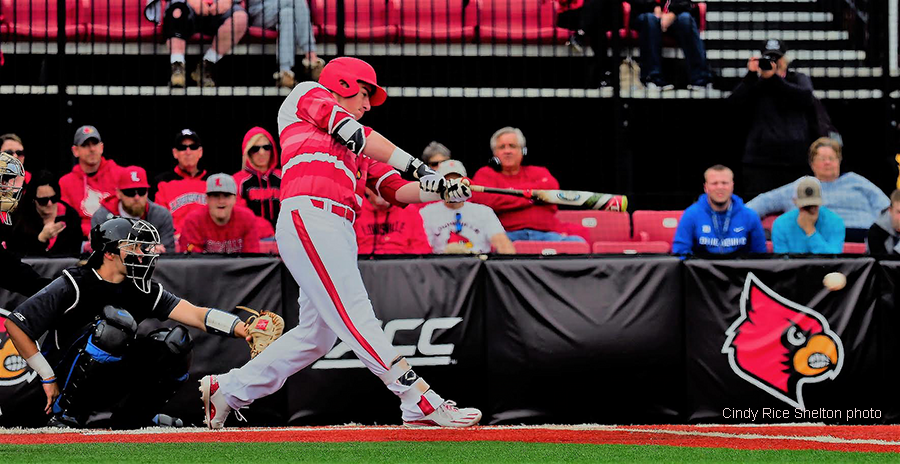 The University of Louisville is the first school ever to have student athletes to win both of the top individual awards in college football and baseball.

Brendan McKay on Friday became the 31st recipient of the prestigious Dick Howser Trophy, presented annually to the nation’s top collegiate baseball player.  He joins Lamar Jackson in some very select company, Jackson having been awarded the Heisman Trophy for the country’s best football player.

The latest honor is the fifth national player of the year  for McKay, who received the same honor from Baseball America, Collegiate Baseball newspaper, D1Baseball and Perfect Game. He also earned his third straight John Olerud Two-Way National Player of the Year Award and became the highest MLB Draft selection in school history going fourth overall to the Tampa Bay Rays.

He is also a leading candidate for the The Golden Spikes Award award, created by USA Baseball and sponsored by the Major League Baseball Players Association for best player honors.

Those stats could be even more impressive with a good run in the College World Series.